Posted by Sean Whetstone on September 28, 2019 in News, Whispers 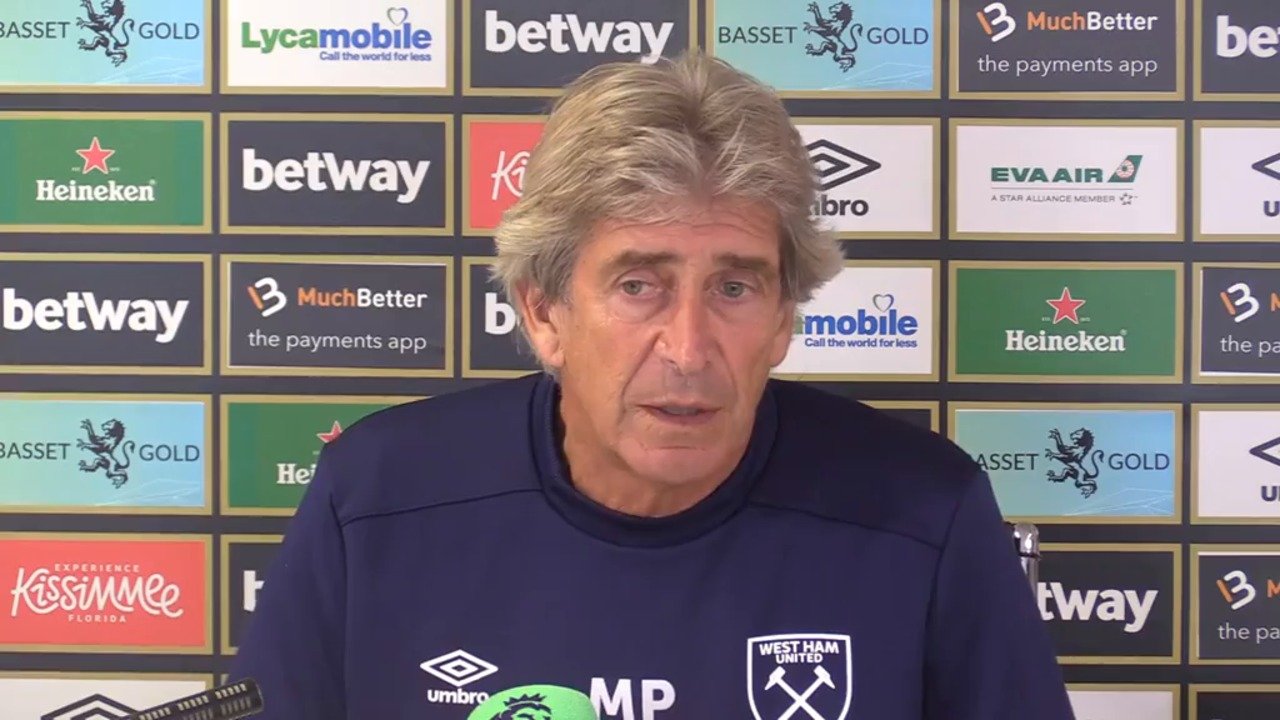 Manuel Pellegrini says he is happy with his team’s performance this afternoon and happy with the Premier League point even though he thought West Ham could have had more goals in the game.

On VAR decisions he said he had no issues with the technology telling reporters “I repeat what I said before about VAR; I think it’s a system that will help a lot, it will not resolve all the problems but big mistakes they are doing. Nothing to complain about that”

On reaching third in the Premier League table this evening the manager added: “It’s a good position and we must defend that position playing the way we did today and playing the way we did all the last games of the league. Everyone of us knows you can win or beat every team here, so it’s important to trust in what we are doing and improve in every game.”

Pellegrini heaped praise on Yarmolenko during his post-match press conference by saying  “Andriy is a special player and I think we brought him here because he’s a very technical midfielder, but in his complete career he always adds goals. He was very unlucky last season and his best moment that he had out due to injury his Achilles tendon, but he returned working very hard. I’m very happy with his performances as he’s not only scoring, he doesn’t lose any ball during the game and he always works very hard. ”

The manager also bigged up Roberto who came in for the injured Fabianksi by saying “Roberto is a great goalkeeper and he’s had a brilliant career in a lot of different countries. I know him a lot and that’s why he came here. Now he has the chances as it was difficult with the performances Lukasz was having in every game. I trust a lot in him and I am sure that he will replace Lukasz in the way he knows how to do it.”