Posted by Dave Langton on October 24, 2022 in News, Whispers

Bournemouth may have been thumped 9-0 by Liverpool in one of the most remarkable results of the season thus far but they have been on an excellent run since as they prepare to face the Hammers.

The Cherries face the Irons on Monday night, and one has to think that David Moyes’ side really need a victory. 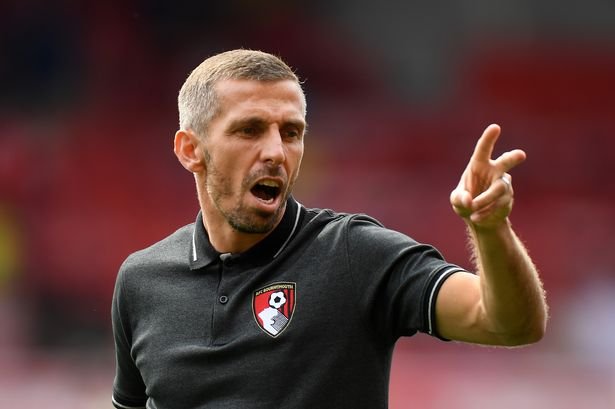 Following the weekend’s fixtures, the Hammers sit 17th, with just 11 points. Bournemouth, by comparison, are 13th, two points ahead.

The Cherries lost 9-0 to Liverpool on August 27th and subsequently sacked Scott Parker, installing Gary O’Neil as their manager in his stead, and they have only lost once since.

They have played seven times since and their results are as follows:

Their most recent defeat came in the week, against Saints, so they will be aiming to get back to winning ways tonight.

The Irons face a tough task, but they need to consign the Cherries to another defeat.