Jarrod Bowen has missed out on a call-up to the England squad.

The winger has been in excellent form at the Hammers and has continued to make a real impression in the final third of the pitch. 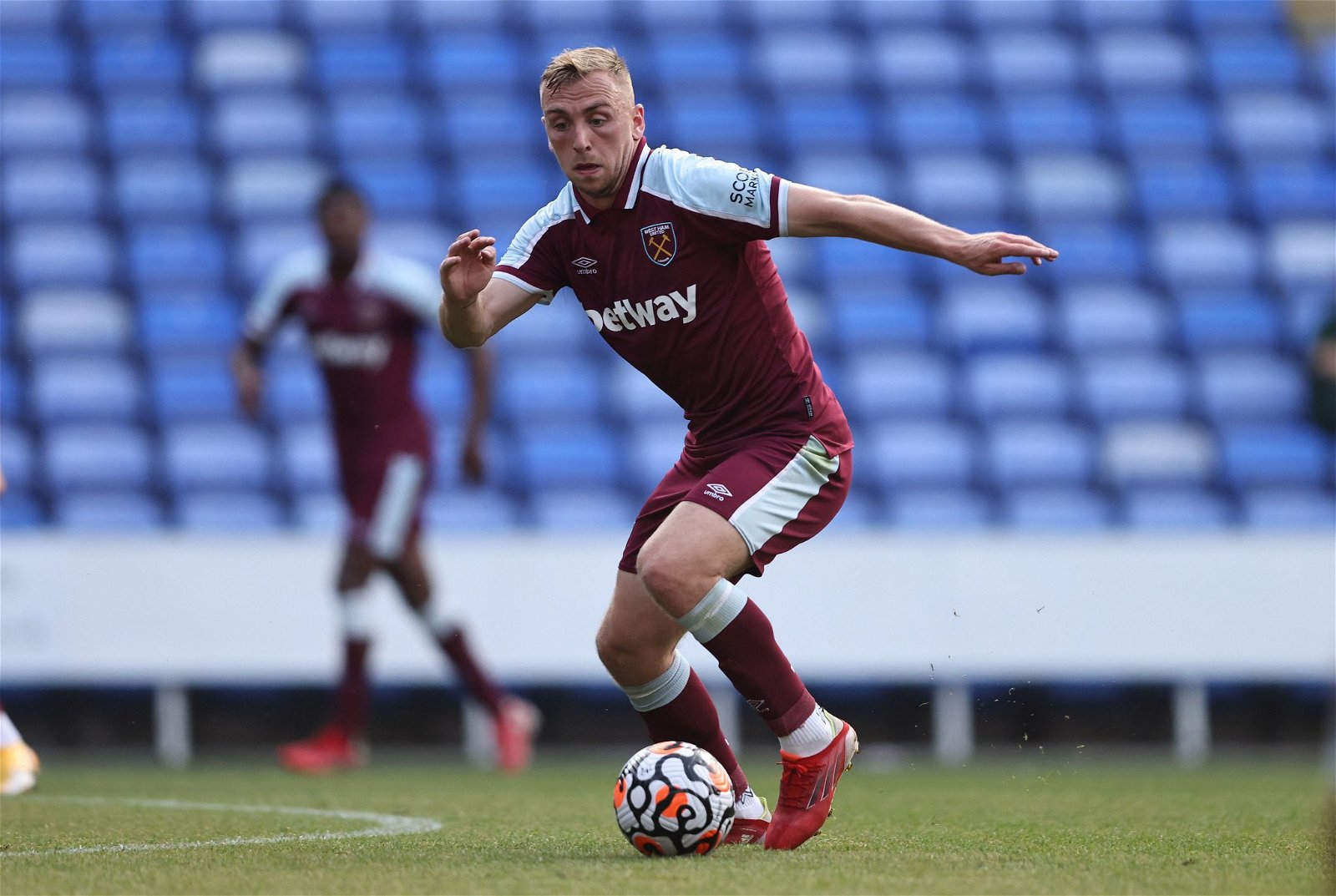 He has continually terrified opposition defences, with his direct running and goal threat.

However, he has somewhat struggled to add an end product and has yet to score this season, only providing one assist, in the Premier League.

And Gareth Southgate has overlooked him in his England squad as they prepare for World Cup qualifiers against Andorra and Hungary.

Jesse Lingard has also been picked, along with Phil Foden and Mason Mount, who can both make an impact in attack.

Hammer Declan Rice has been picked by Southgate but he is the only Iron in the squad.