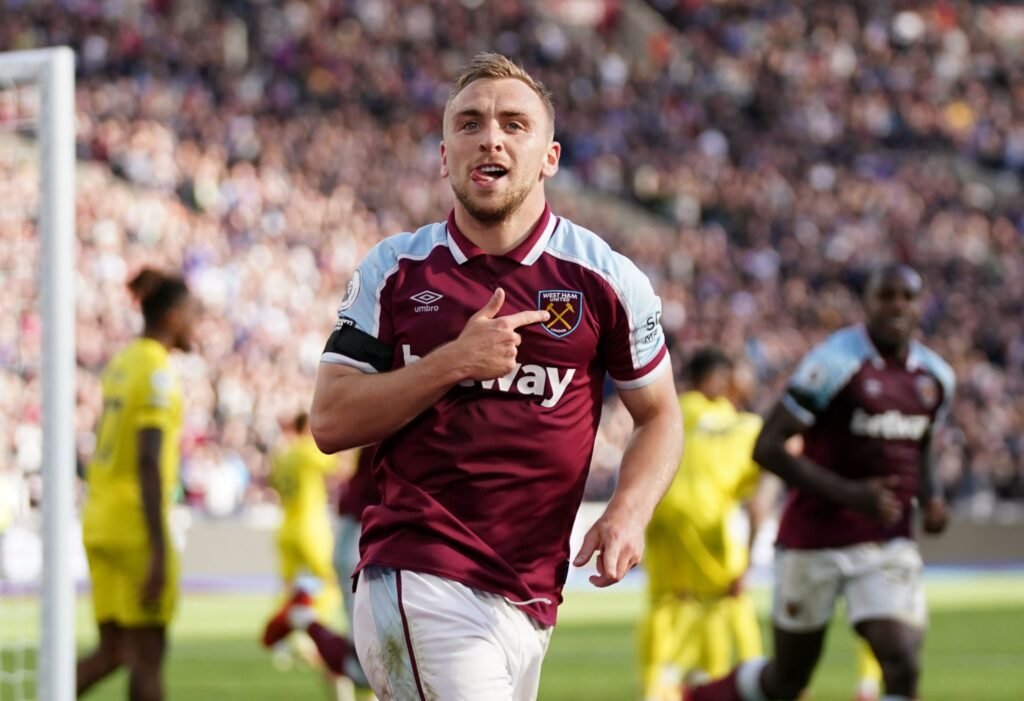 The Hammers battled their way to three points and back into the top four courtesy of Jarrod Bowen’s 11th goal of the campaign.

His deflected second half shot was enough on a night when David Moyes decided to play shamed Kurt Zouma in the team to the surprise of most.

Bowen’s second half effort was enough to beat Ben Foster and give him our man of the match award but in farirness to Zouma he probably wasn’t far behind.

He was roundly booed every time he was on the ball but kept his composure whilst keeping things simple to come out of the game with credit.

Benrahma hit the post and Bowen saw another turned onto the upright by Foster and although the visitors were on top for periods of the game we created most of the chances and deserved the win.

Roy Hodgson’s men battled hard but in the end we proved too strong for a team which is going to face another desperate relegation struggle.