Brady lays down gaunlet to the Prime Minister 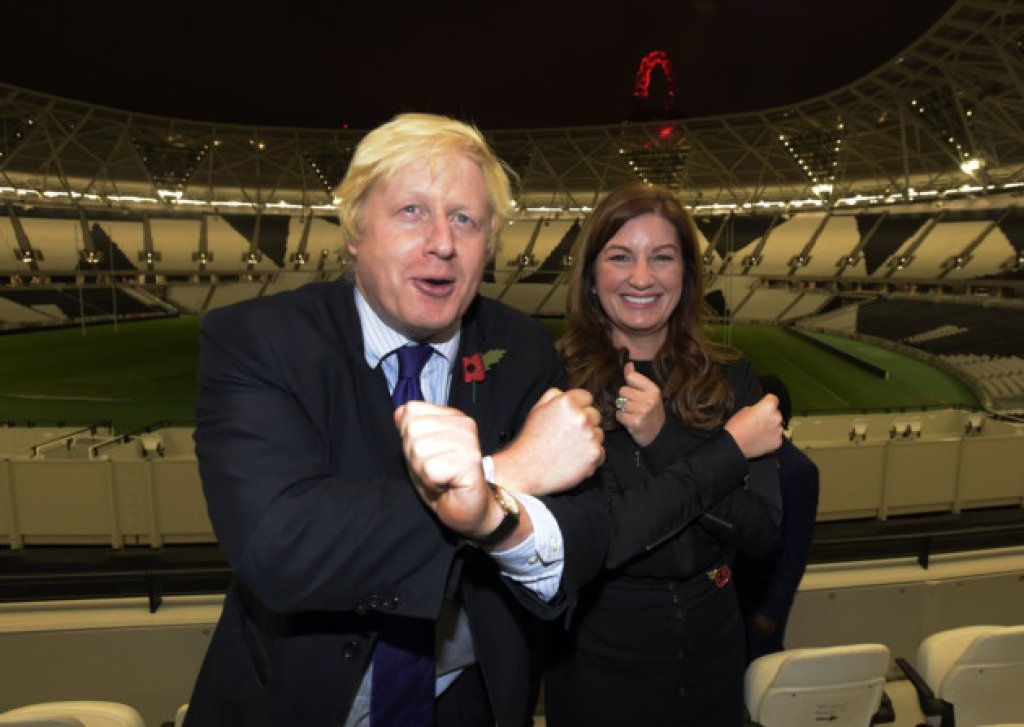 West Ham vice chairman Karren Brady has thrown down the gauntlet to the government and prime minister claiming that a Premier League football stadium is a safer place to watch football than your own living room.

The baroness concedes it would send out mixed messages after the rule of six was introduced and accepts a return for supporters in October now seems unlikely to all but the smallest of crowds.

But writing in her  Sun column Brady using her public platform to plead for the return of sizeable crowds which is costing Premier Leahue clubs £80m per month.

She claims it is not just about the money and also about the pleasure of watching the best of football in the stadium.

She adds that the Government trusted us to restart last season and we should by now have earned its support in staging matches in front of crowds.

She signs off by saying  ‘Frankly, 1,000 spectators in, say, West Ham’s London Stadium — which has 66,000 seats — is so wide of that objective it rivals me in high heels shooting for goal from 25 yards.

“It is both laughable and irrelevant. We could raise that number by 20 times and deal with the problem of social distancing both inside and outside the stadium.

It could, of course, all happen a lot quicker if we had even a dependable testing system, never mind world-beating.  Over to you, Boris’