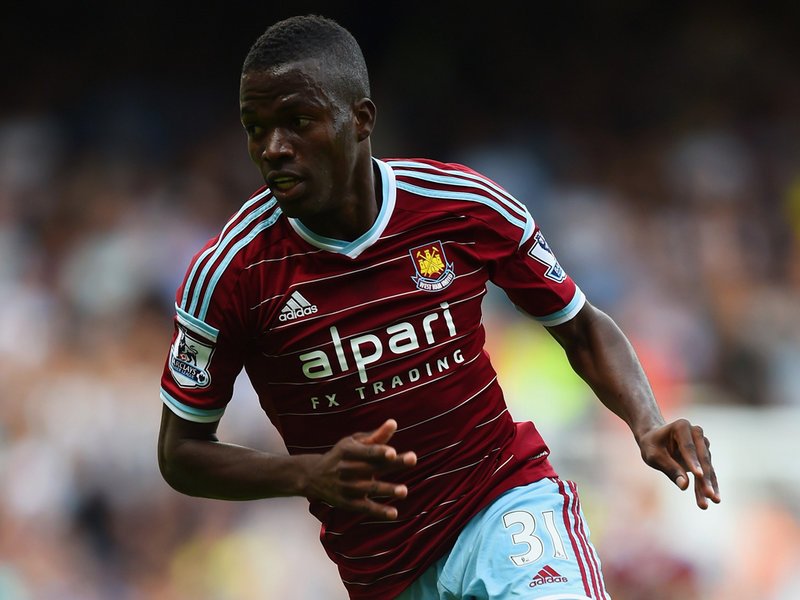 Enner Valencia is set for a six month lay off after a scan showed this afternoon that he has torn ligaments in his knee.

Manager Slaven Bilic’s worst fears were realised when the on pitch physios claimed last night that it looked like he had damaged his ligaments when he fell in awkwardly in last night’s clash against FC Astra.

ClaretandHugh received an early report that the Ecuador striker was likely to be out for the entire season but a senior source revealed a few minutes ago that’s unlikely to be the case.

We were told: “Its bad and yes it#s ligament damage but hopefully he won’t be out for the season. It looks like five or six months.

“Obviously it’s impossible to put a tight time frame on it but that’s usually the situation in cases like this. It’s real bad luck on the lad as he was really looking good and raring to go,”

19 comments on “Breaking News: Valencia out for six months”