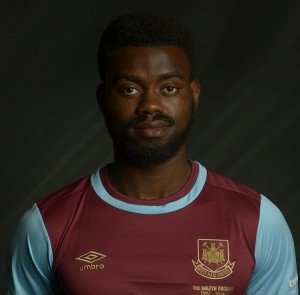 The 19-year-old has signed an 18-month contract at Griffin Park after impressing during a recent trial. He will initially play for the Bees’ development side.

“Emmanuel has been on our radar since the summer,” Brentford’s head of football operations Robert Rowan told the club’s website.

“What particularly stood out was his ability and composure on the ball, leadership skills and his physical condition.”

In the 2014/2015 season Onariase scored an impressive five goals for the U18s, predominantly from corners before making 11 Development squad appearances. Onariase has formed strong defensive partnerships alongside the likes of Burke, Oxford and Pask. His hard work on the pitch and in training was rewarded with a professional contract in early 2015.