So our final day of the season was by the seaside in the sun, except the Amex stadium is not actually in Brighton or by the sea.

The stadium is next to the University campus in the middle of nowhere next door to Lewes.

It has the closest train station to any Premier League ground I can think of, it also has amble official parking at £15.

My son and I were two of the lucky three thousand away supporters there to witness Mark Noble’s 550th and last appearance in a West Ham shirt.

OK so it was not the result we wanted but after 55 plus games, it was a step too far to match our sixth place of last season.

We left the Amex stadium proud of the Europa League semi-final and seventh place we achieved this season and we are back in UEFA European competition next season. A good day out had by all! 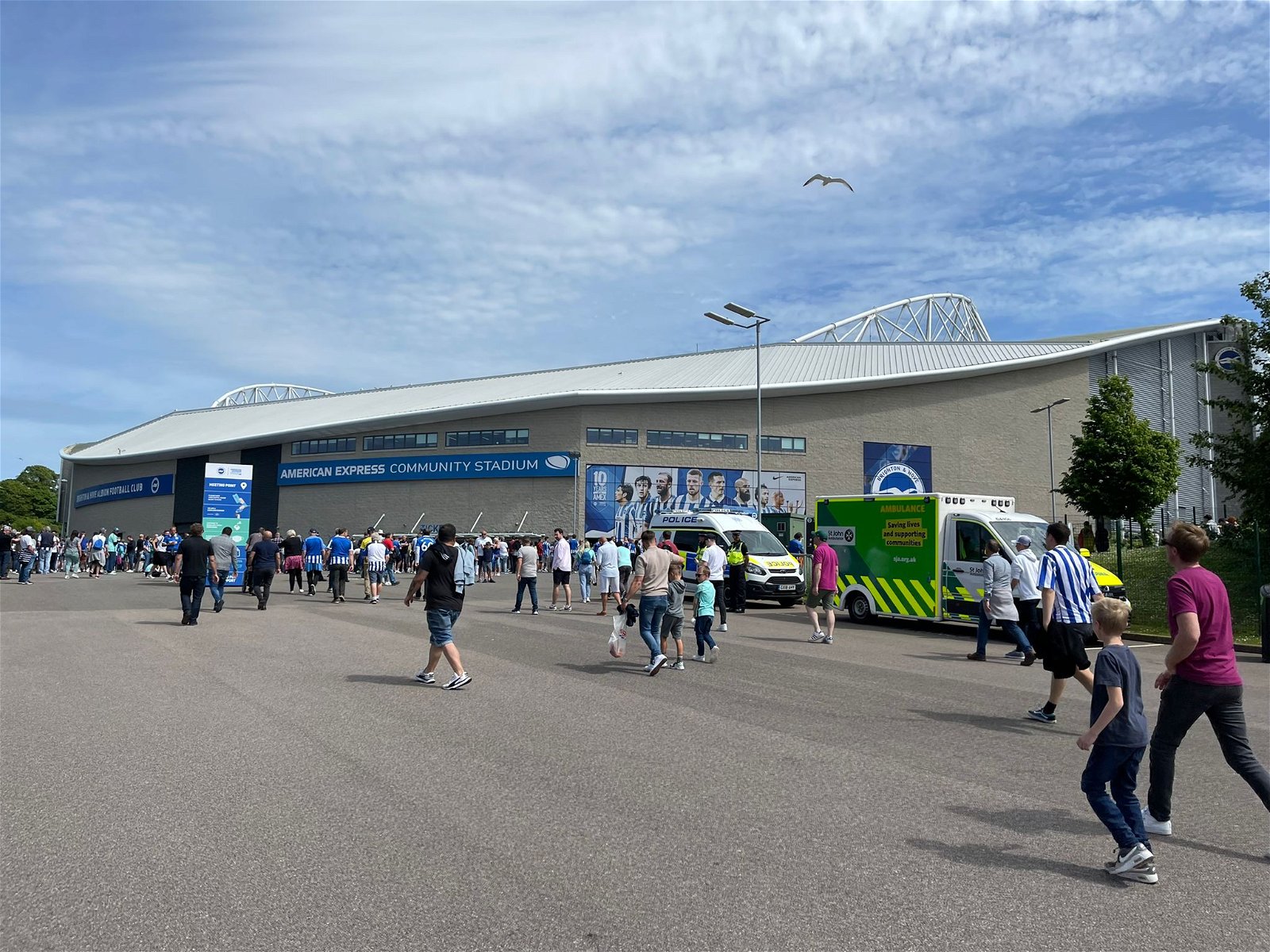 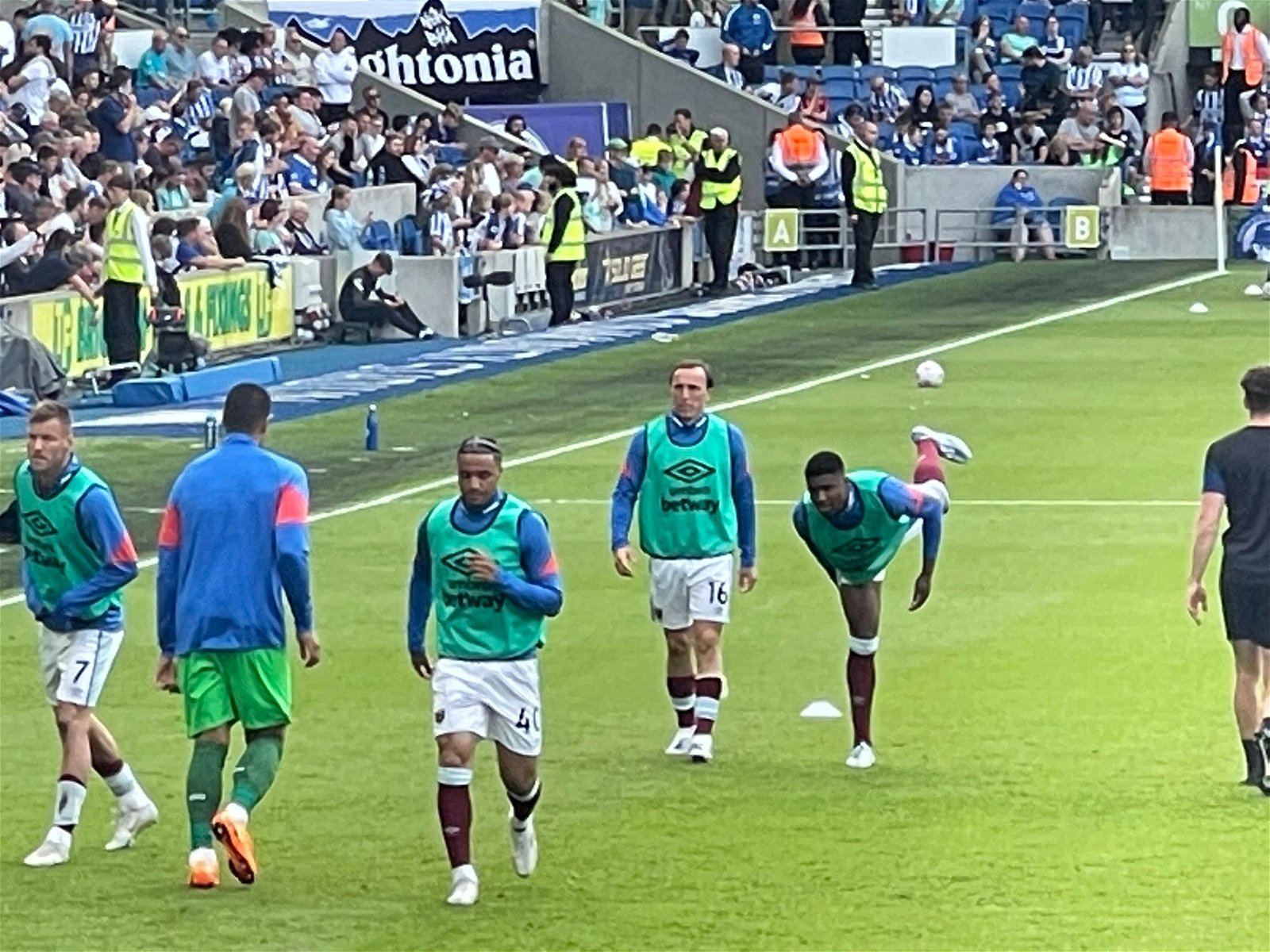 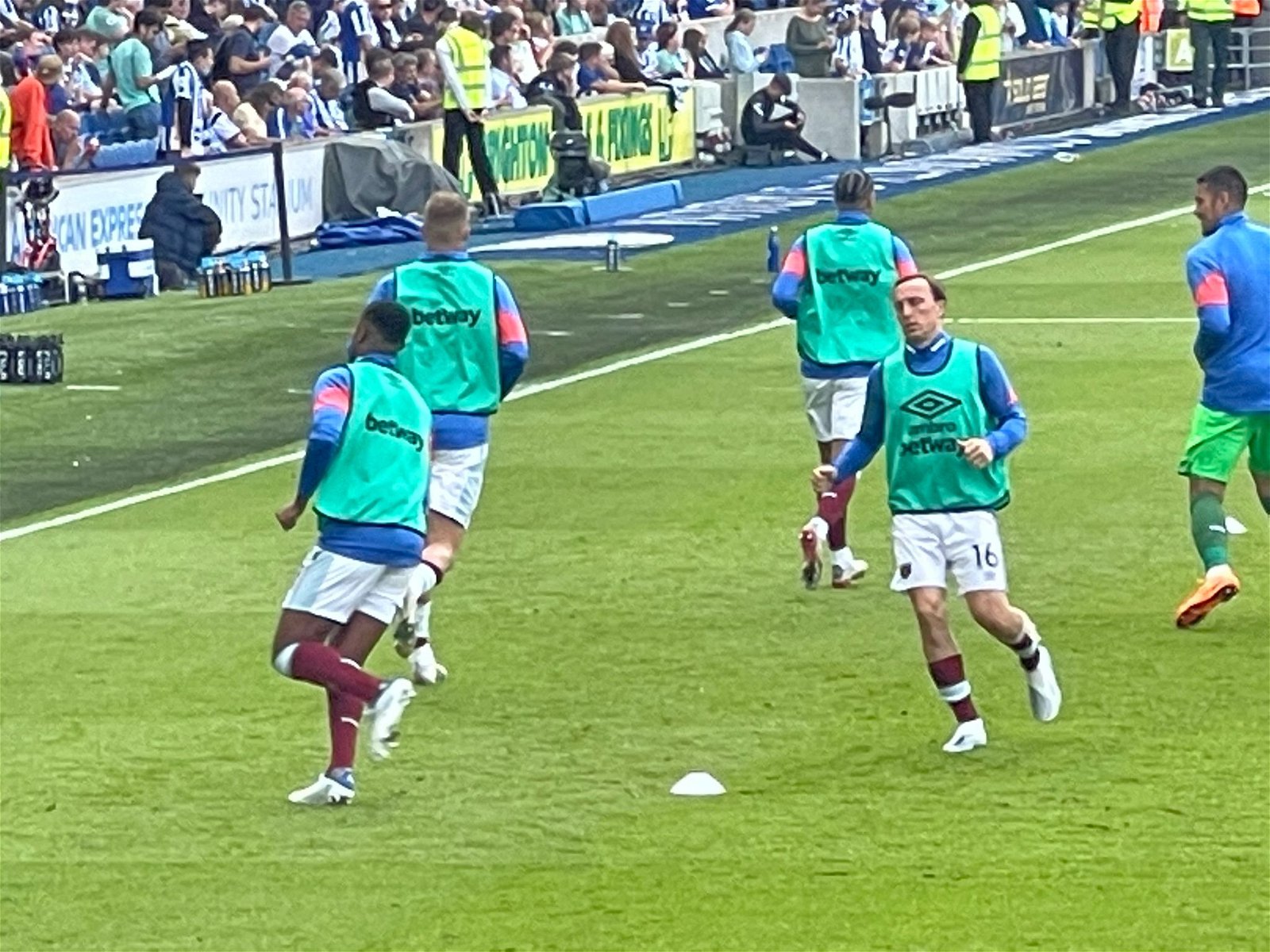 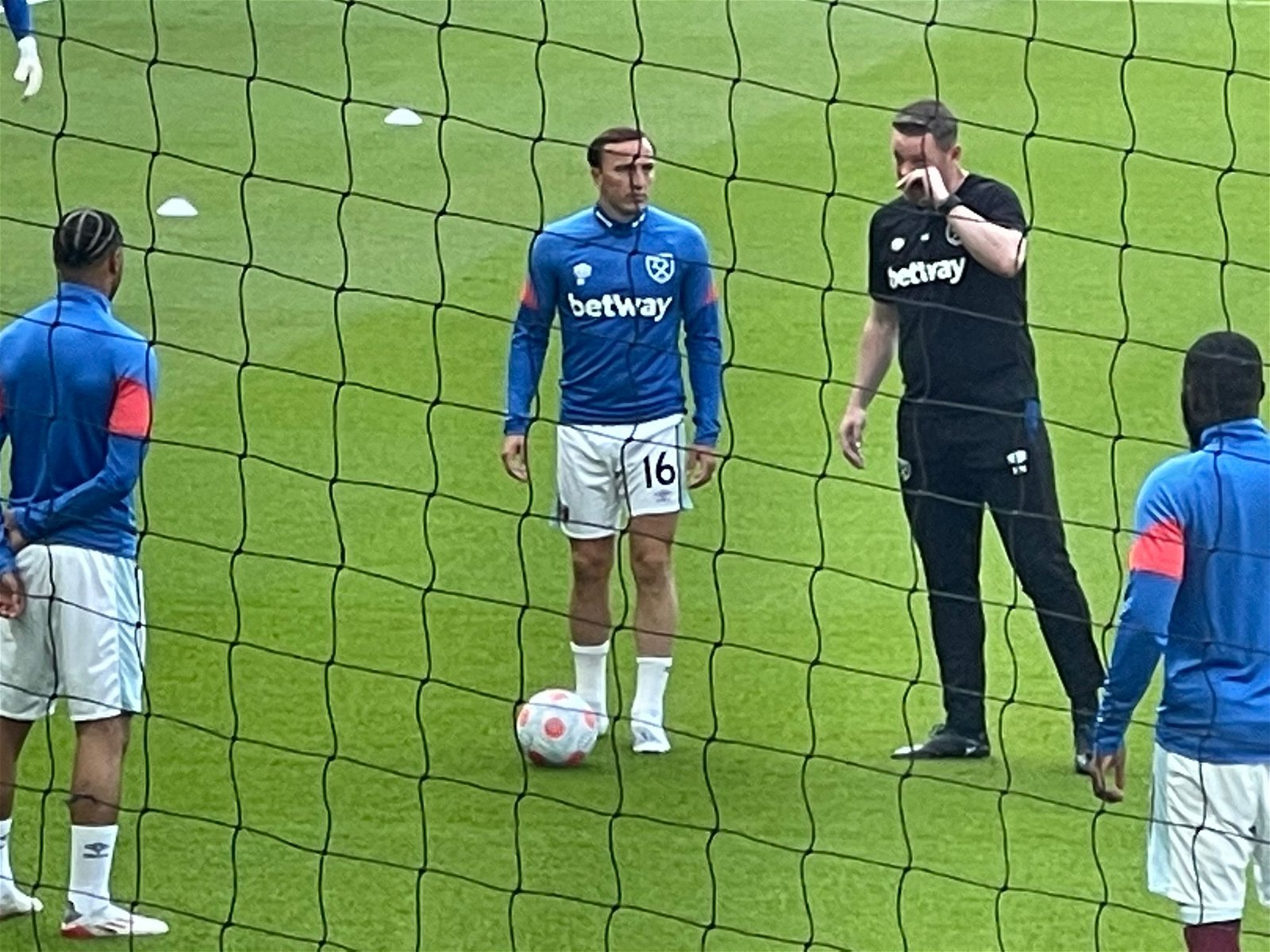 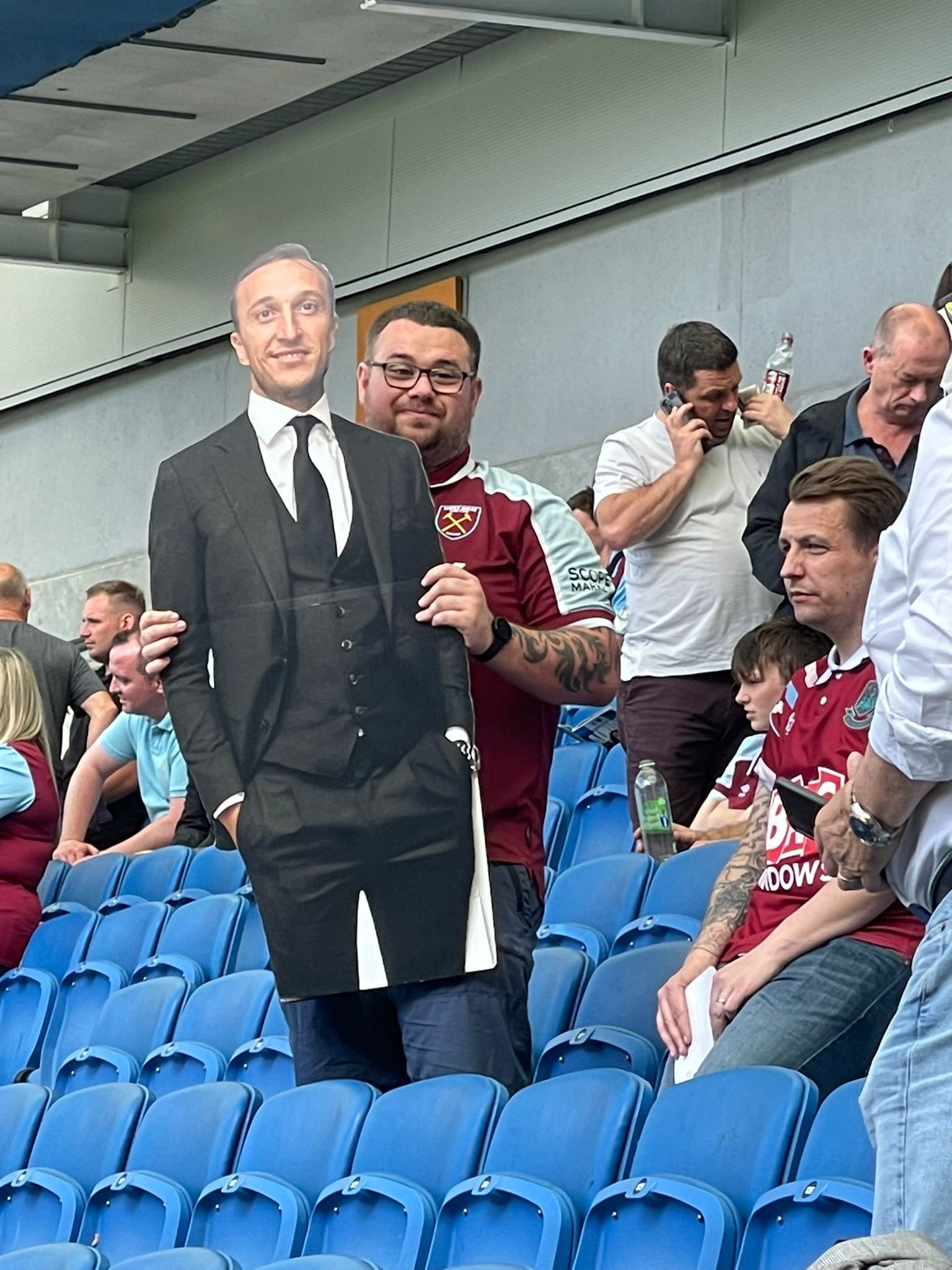 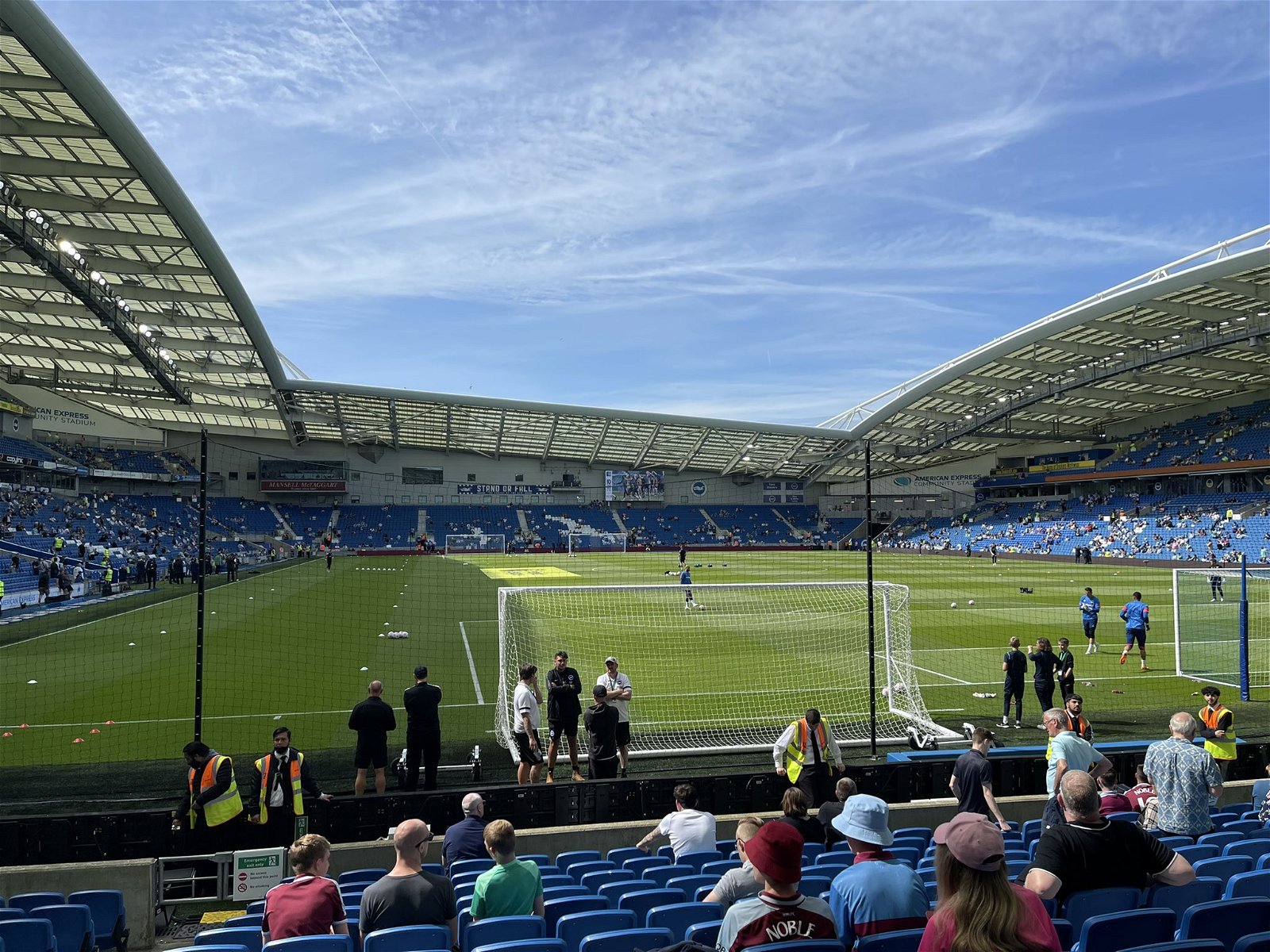 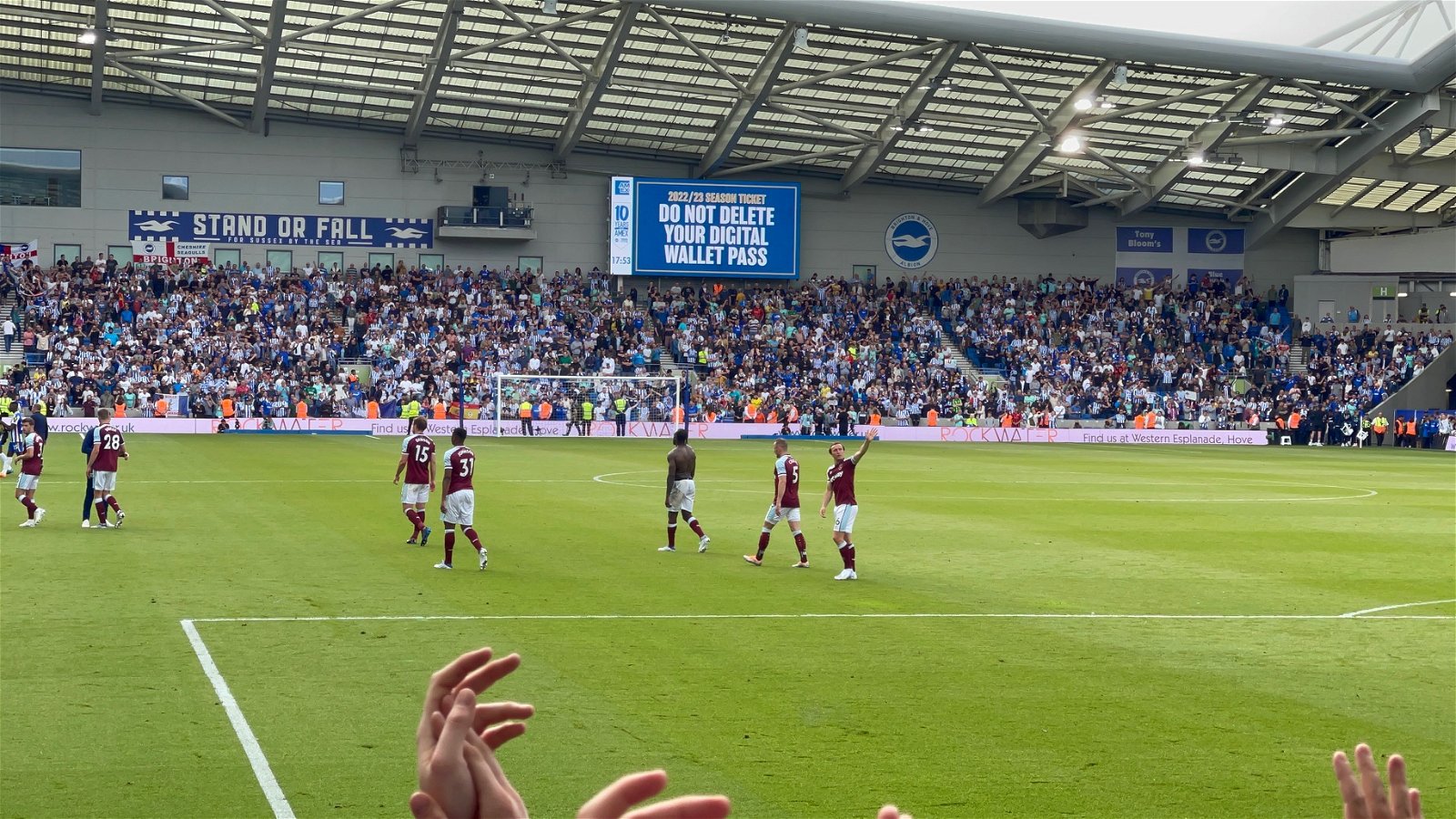 ← Nobes bows out on 550 – exclusive pics
Perfect! Nobes final words are what we wanted to hear →
Click Here for Comments >

4 comments on “Brighton away photo gallery”