Brighton hoodoo can be broken – the stats prove it

West Ham have a horrendous record against Brighton ahead of this weekend’s clash at the AMEX Stadium.

The Hammers have not beaten the Seagulls since 2012, when the two sides met in the Championship. 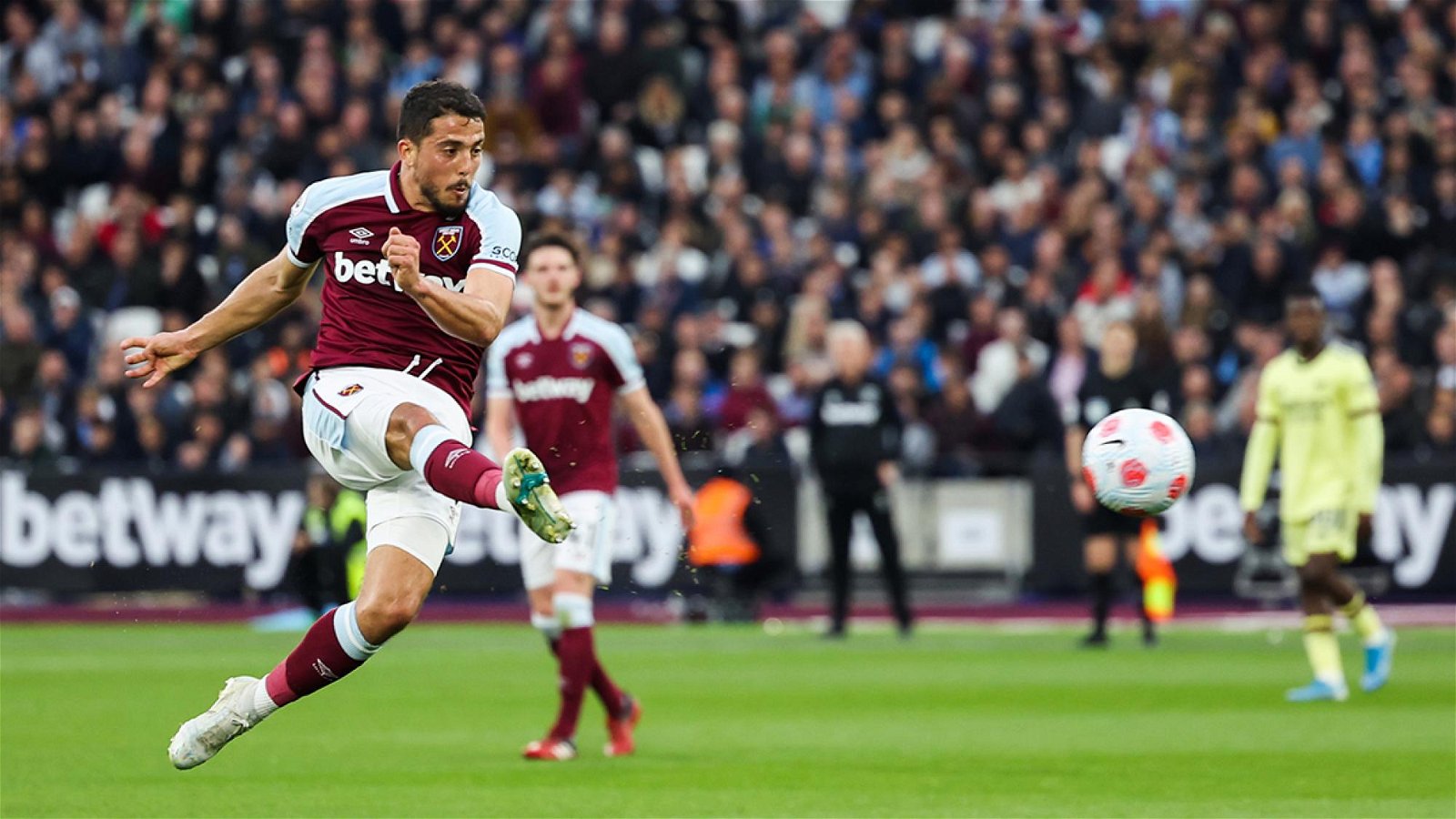 The Irons won that game 6-0, with Ricardo Vaz Te scoring a hat-trick.

Since then, the two sides have met nine times in total; Brighton have won three of them but the last six meetings have been draws, including the 1-1 stalemate at the London Stadium earlier this season.

However, Brighton’s home form has been roundly terrible this season.

They have only won four times at home all season, although they did beat Manchester United 4-0 last time out.

Prior to that, though, the last Seagulls win at home came on Boxing Day, when they defeated Brentford 2-0.

Only Leeds, Norwich, and Watford have worse records at home and the latter two have already been relegated.

The Hammers’ away record, by comparison, is more than fine; the Irons have won seven times on the road in 18 games, a higher number than United.

West Ham have to win this weekend to have any chance of qualifying for the Europa League via a sixth-placed finish but to do so, they will need United to lose to Crystal Palace.