Dementia campaign will come too late for Hammers

Posted by Sean Whetstone on November 18, 2020 in News, Whispers 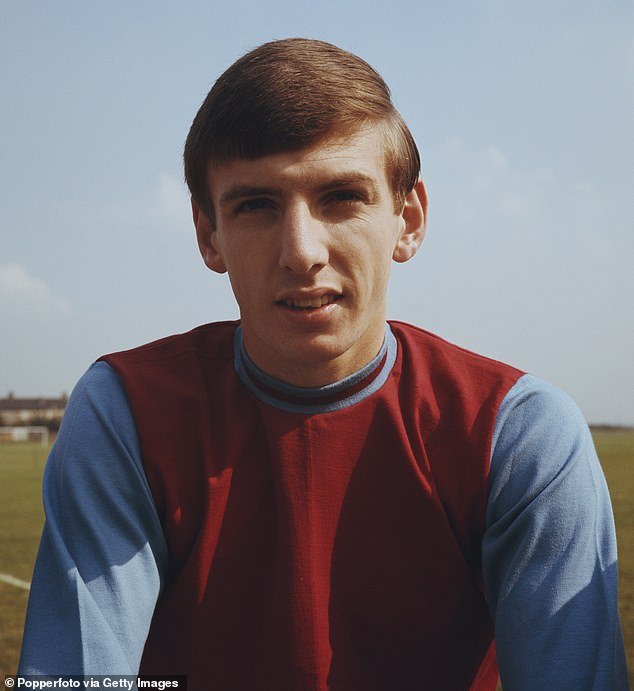 The family of 1966 World Cup winner Nobby Stiles says football needs to “address the scandal” of dementia in the game.

And they criticised the Professional Footballers’ Association, saying there had been a lack of support for players.

Stiles is the fifth member of England’s World Cup-winning squad to have been diagnosed with dementia.

Previous research has shown that ex-footballers are three and a half times more likely to die of dementia than the general population.

Hammer Martin Peters, who played alongside Hurst for England and West Ham sadly lost his battle with the disease and passed away from Alzheimer’s in 2019.

3 comments on “Dementia campaign will come too late for Hammers”