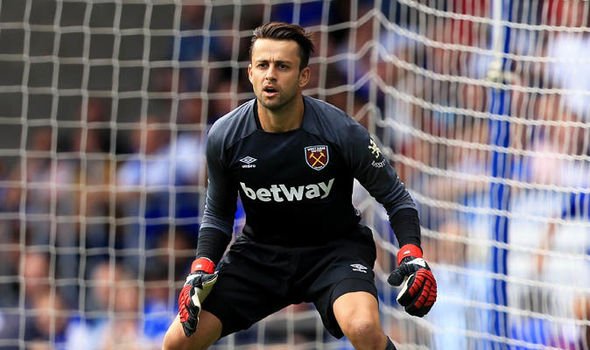 It’s not clear what injury he suffered but he was forced off at half time with Alphone Areola taking his place between the sticks.

The French international had little to do but has shown in Conference games that he is a more than capable replacement for Fab.

Nobody is ruling out the Pole from the game at the weekend but there remains a doubt over whether he will have recovered for the game against the 10th place team with victory seeing us rise above the south London outfit.

A key source explained to us Fabianski is not seriously injured adding: “However, he cannot be considered certain for the game against Palace.”