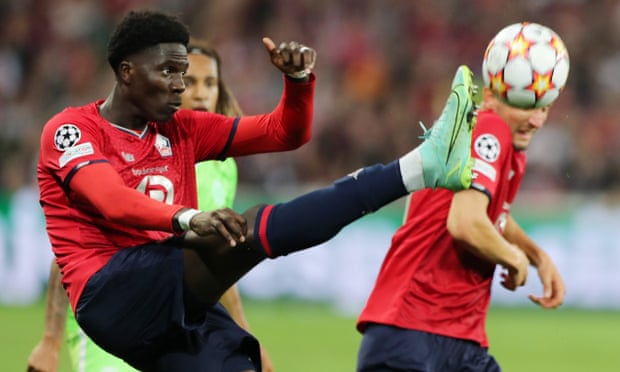 West Ham have pulled out of a deal for Lille midfielder Amadou Onana.

The player has been on the club’s radar for several weeks but despite arranging a fee of around €40 million with the French club it has proved impossible for personal terms to be agreed.

We understand that the 20 year old’s representatives were looking for £100,000 plus for the 20 year old but given his appearance record in France the Hammers management felt that was an exorbitant figure.

There have been several reports today that Everton have been attempting to hijack the deal but it seems more likely that the player’s representatives may be attempting to set up a tug or war as they bid to create new Hammers interest.

The Irons though are not likely to be enticed into such a situation although David Moyes has been known to have changes of minds.

We were told exclusively today that the wages being demanded ” were all too much for a player that had only made 11 starts” and that other positions are more important right now.

It has been accepted that long term the midfielder could be a superstar, but that West Ham need  players for now not the future.

22 comments on “CandH Exclusive: Hammers pull out of Onana signing”