Posted by Sean Whetstone on January 5, 2022 in News, Whispers 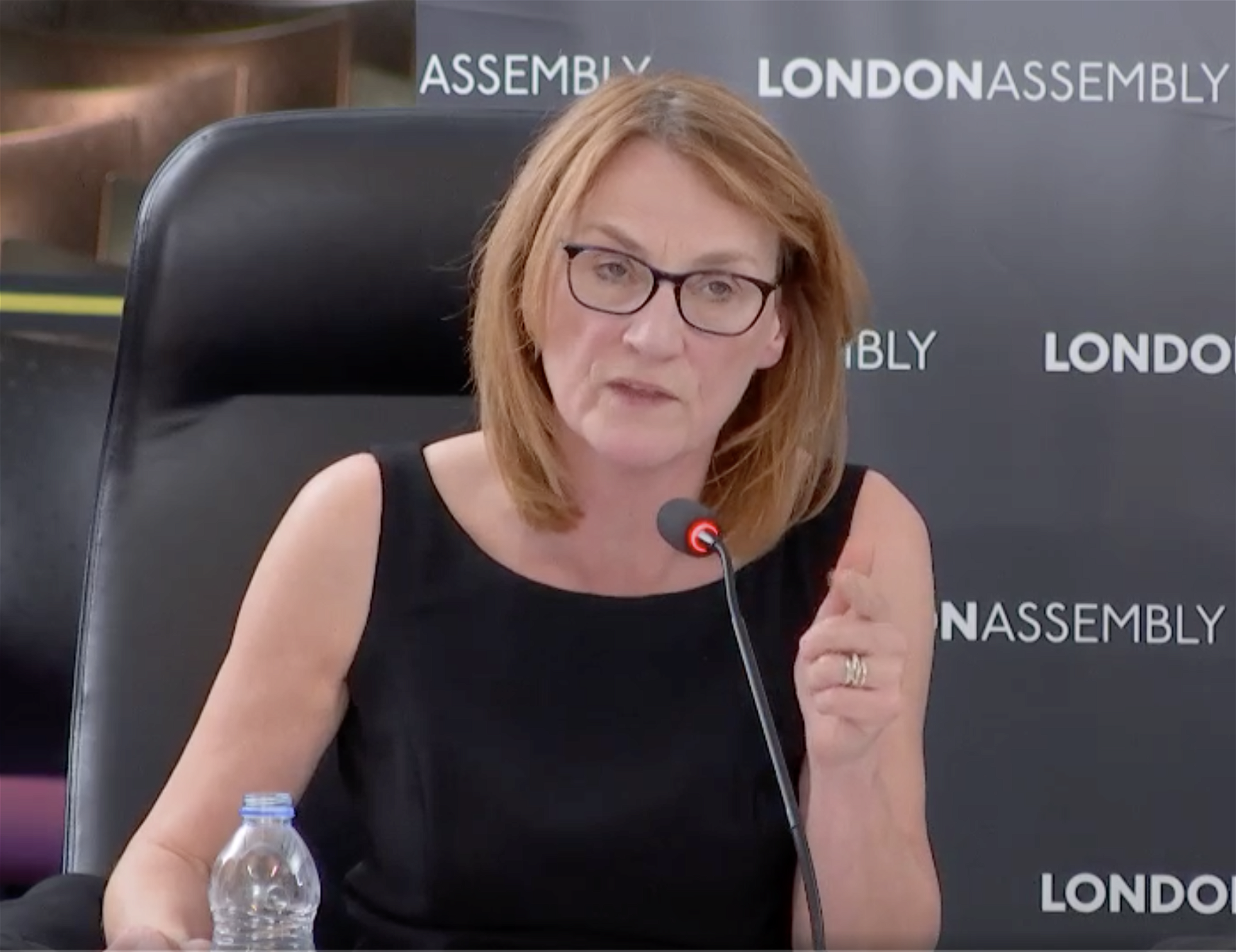 It was confirmed that the LLDC – which owns the London Stadium – will wind itself up by 2025 when it will cease to be a legal entity.

Planning is already underway for the handover of its assets.

London Assembly members were frustrated at the rate of progress after a new commercial officer Nathan Homer was appointed in 2020.

And they are unhappy too at the lack of a naming rights partner after six years of trying. The LLDC has spent over £450,000 in external fees trying to market naming rights with no success.

When asked West Ham could be allowed to run the stadium more efficiently or commercially  Garner replied “It would be possible. We remain open to conversations about match day control, we have two things on our minds, the cost to the public purse and health and safety”

Pushed further by one committee member, Garner reluctantly admitted conversations with West Ham were not happening right now on the subject but said she remained open-minded on the subject.

Gerry Murphy addressed  the replacement of the West Ham stand lower Murphy saying: “We are just at a point of agreeing on a West stand improvement programme through sustainable capital investment”

That contract tender was estimated to be around £14m.

The deputy CEO went on to claim that the stadium seat moving costs could drop from £4.3m to £2m per annum after the West stand reconfiguration,  and more if baseball returns to the London stadium.

You can watch the webcast below: