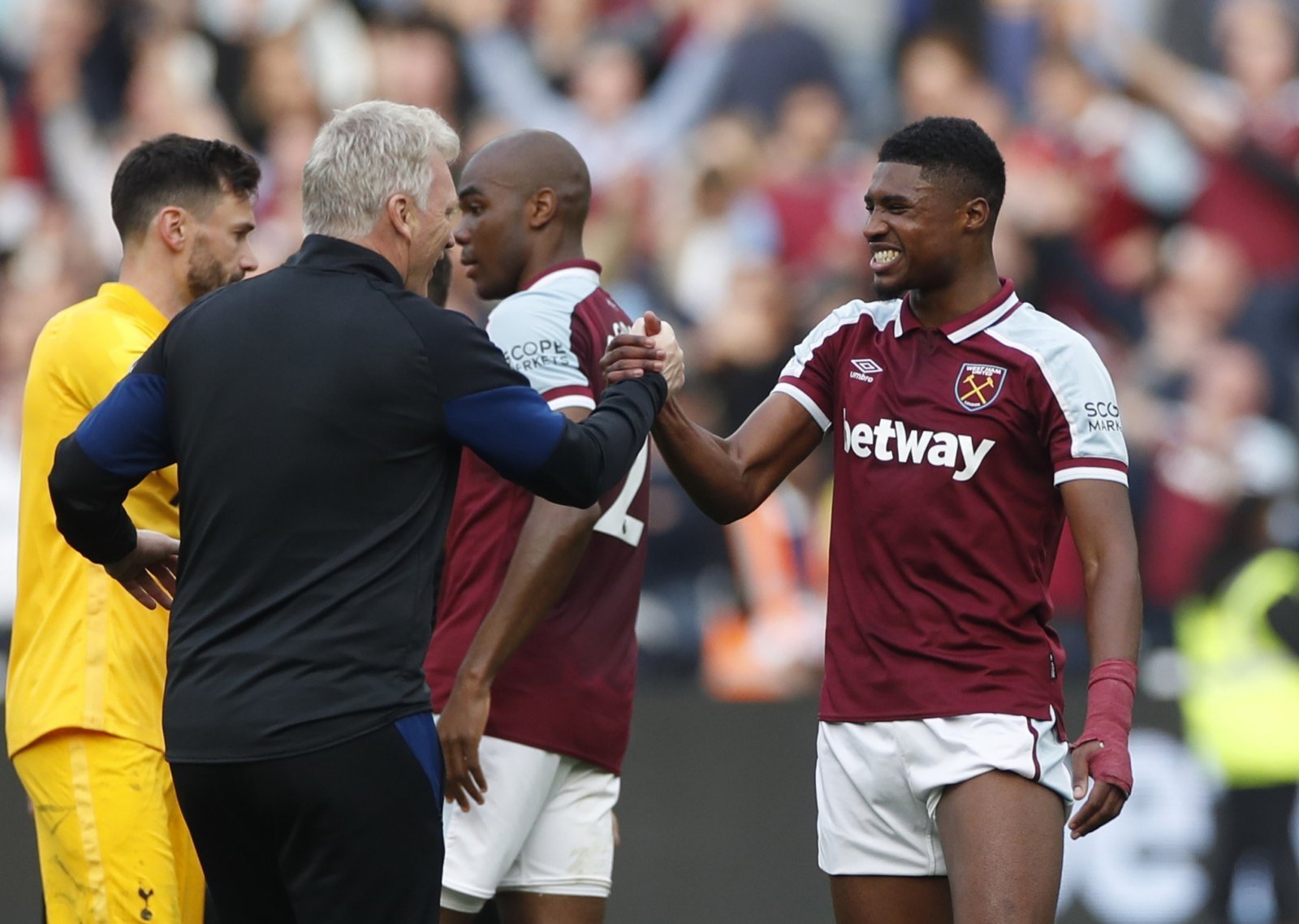 David Moyes could again be without Ben Johnson for the match in Germany on Thursday night.

The manager revealed that he was suffering from a thigh strain and was therefore dropped for the match against Arsenal.

But ClaretandHugh has learned this morning that the 22 year old is also doubtful for the second leg game against Frankfurt.

We were told by a key insider that the youngster is considered only 50/50 for the game and that a clearly out of touch Vladi Coufal could again be involved at right back,

Sadly Ben has a history of injury issues so it’s a case of fingers crossed that he can shake off the current issue.

Thankfully Craig Dawson will be back to partner Kurt Zouma at the heart of defence but we will be looking for an improved performance from Coufal should he be involved.

Moyes also needs to look at answers to the left side where Aaron Cresswell was often over-run in the first leg and that proved an area which caused continued problems for the Hammers.

← Hammers are dead on their feet – the stats prove it
Report: Soucek linked with giants →
Click Here for Comments >