CandH: Exclusive: Moyes told he can have a striker but …..

West Ham boss David Moyes is still in a position to buy a striker should he decide to move for one.

However, the club are desperate to see a return to form of Mikey Antonio and Jarrod Bowen to save them anything up to £50 million in the winter window. 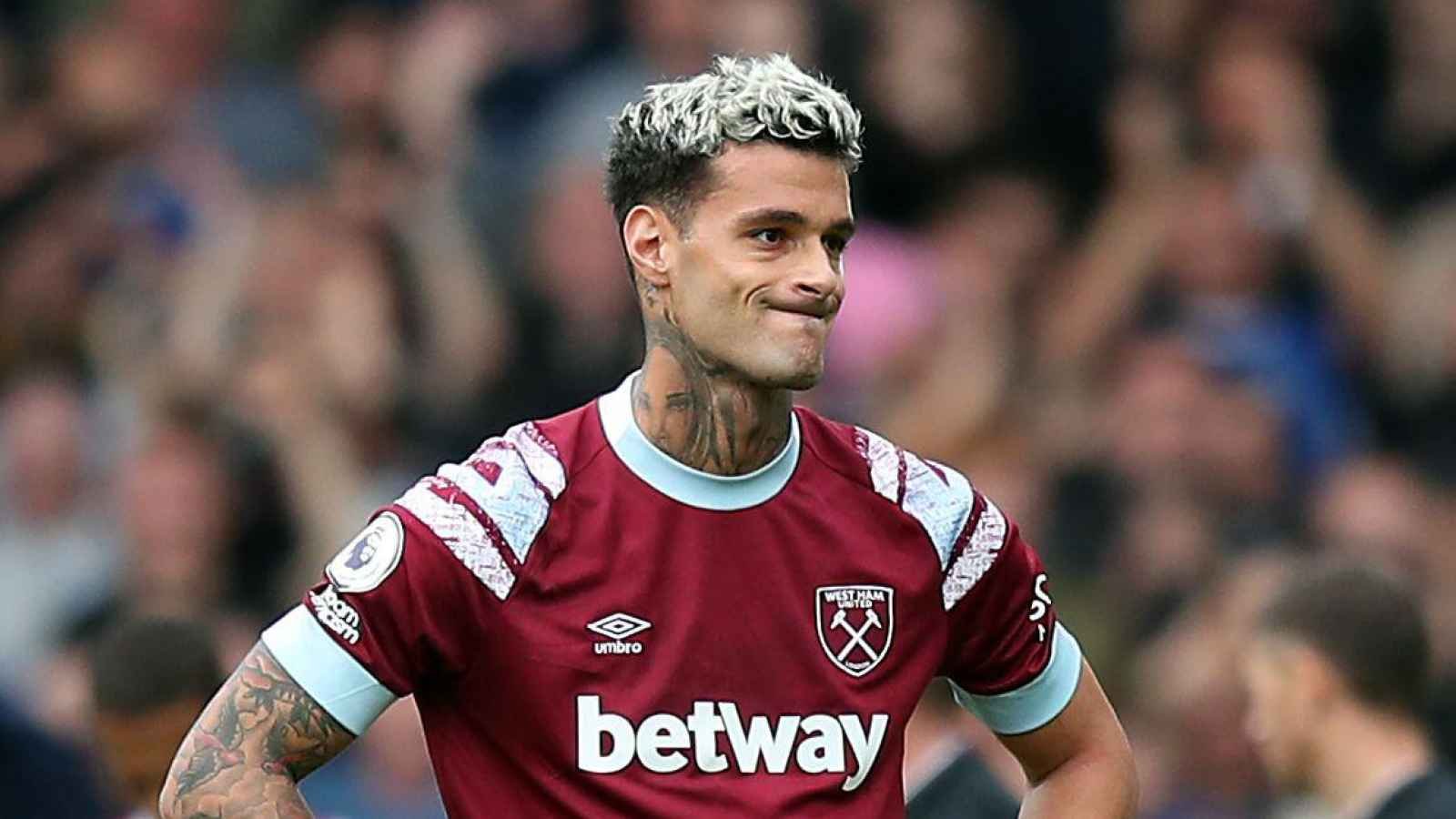 The lack of goals is a major worry for the Hammers this season with Mikey and new boy Gianluca Scamacca managing four between them and Bowen – 18 last term – two so far.

The Hammers have told the manager money is available but so far he has made it clear that he is not ready to make any moves for a front man.

However, when we asked if a striker was on the cards as a possible signing in this window a key Claret and Hugh London Road source said: “Not if right one was available, but very few are.

We need existing players to return to form, look at Antonio, Bowen etc and compare what they have done in the first half of this season against all of last – MASSIVELY under 50%.”