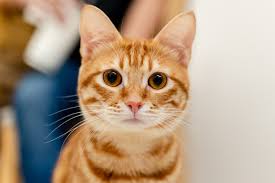 West Ham will be donating the money  set to be deducted from Kurt Zouma’s wages to animal charities.

And that could see the Cat Protection League and/or similar organisations benefitting by anything up to £250k should he be punished by the maximum two weeks  fine.

The club are dealing with the situation internally but it looks an absolute certainty Zouma will be hit by the maximum two week deduction.

David Moyes has made it clear the investigation is ongoing and the first effect was felt by the player last night when he was booed from the away end for much of the game.

The manager has claimed that he was 100 over cent disappointed along with the players when learning of the event .

However, it’s probably true to say it’s an ill wind that blows no good and for charities to benefit by  a share in such a huge amount of money is a massive bonus – not that it helps Zouma’s pet of course.

Claeretandhugh was simply told: “Any money will go to animal charities.”