Carabao Cup defeat: The fans have their say

Posted by Hugh5outhon1895 on October 31, 2018 in News
Getting turned over by Spurs is worse than depressing.
Here ClaretandHugh’s  Facebook members vent their  feelings after we crashed out of the Carabao Cup to our fiercest rivals. 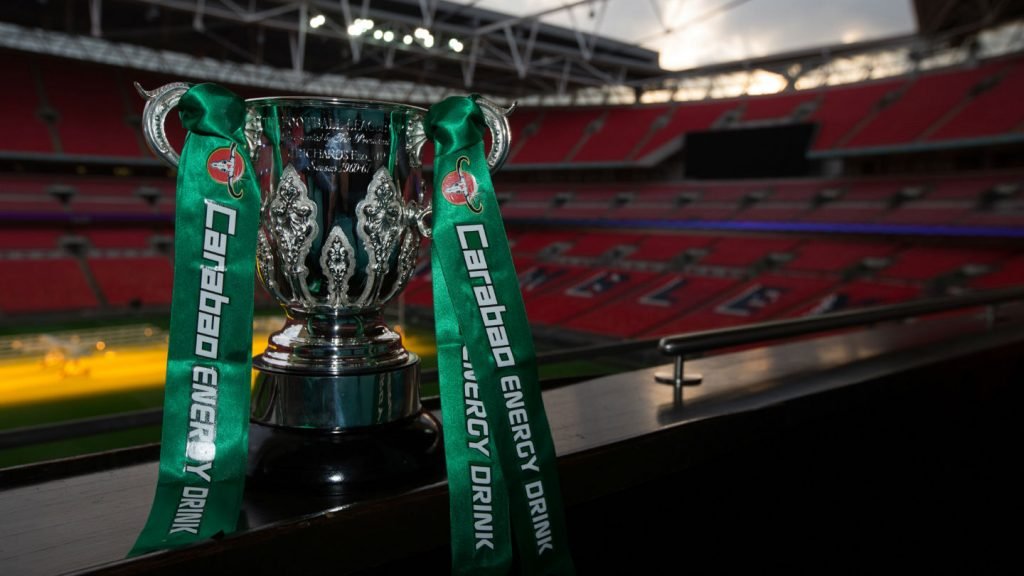 O I’m taking that today was just an off day but that should not be happening in the derby!! Maybe it’s just me but I felt that in the 1st half some of the team had the wrong mentality, as if it’s just a cup match so I don’t need to put in 100%.
OSlow first half unfortunately has crept into our game all too often of late. Depressing.
O Bit too many ‘bad nights best forgotten’ at the moment though
O Lacklustre hammers inept refereeing
O  The way the players gave up when it went to 3-1 was horrible to watch
O Can’t believe that no one seemed to realise the threat Son is! And how many times did we keep farting about with the ball in front of Adrián? Talk about tempting fate!
O Have to question Pellegrini’s starting line-up. No direction and off the pace. Son and Erikson the difference.
O Only bright spots were Diangana and Rice, I hate leaving a match early but the 3rd goal knocked the stuffing out of the team, at 2-1 we were looking good for the equaliser.
Permalink

One comment on “Carabao Cup defeat: The fans have their say”