Carr and Redknapp up for Hammers awards 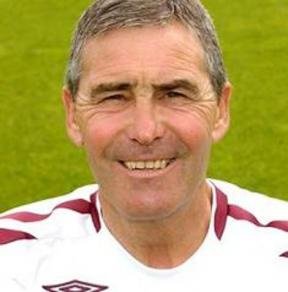 legend when he receives a major award for his  coaching career with the West Ham youth team.

He is expected to attend the annual London Football Legends Awards to collect the award for his outstanding outstanding contribution to the sport.

Also expected at the ceremony is England boss Roy Hodgson who will be presented with a Lifetime Achievement Award.

Former Hammers boss Harry Redknapp is among the nominees for his contribution as West Ham manager in the ‘Outstanding contribution to a London club.’

Redknapp told Claretandhugh: “It’s great to be remembered like this for what I may have managed over at Upton Park but there’s no question in my mind it should go to Pat Rice.

“He had 44 years at Arsenal and has been fighting bravely against illness – I really hope Pat wins it.”

← Morrison: “I hope Harry can get the best from me”
Joey muses big money option →
Click Here for Comments >