Carragher wants Moyes to do an Everton at West Ham 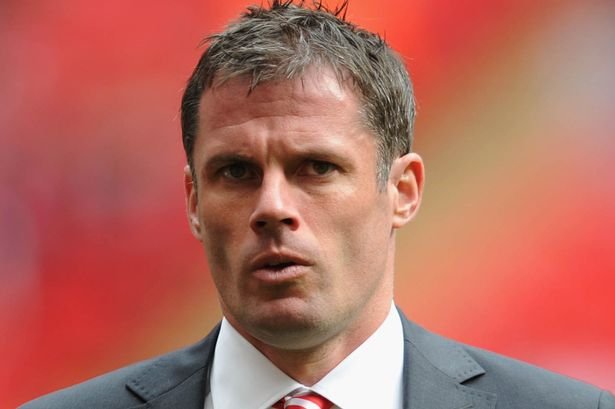 Jamie Carragher would love to see David Moyes do a ‘similar job’ at West Ham than the one he did at Everton.

Many have always seen West Ham as the Everton of the south – clubs traditionally with similar budgets who should be in the battle for European qualification.

Former Liverpool and England star Carragher talking on Sky Sports PL classes both clubs as being just outside the top six although right now the Toffees, of course, are proudly sitting on top of the Premier League under Carlo Ancelotti.

The Hammers – after a sensational last three games – have started better than in any season for a long time under Moyes who was at the top of his game during the Goodison years.

Carragher believes those in East London are ‘craving’ for European places, as he made a comparison with Moyes’ current club and the one he managed on Merseyside for many years.

Carragher said: “If you look at the second-half performance (against Spurs), the performance against Wolves and Leicester, they are some outstanding results,” Carragher told Sky Sports.

“Seven points from nine out of those three fixtures, when I think even West Ham fans were really starting to worry after the start that they made after the first two defeats.

“I really hope David Moyes does a similar job at West Ham to what he did at Everton and gets a few years there and makes them what he did in that job because they are similar sort of clubs.

“You would class them just outside of the top-six, with the set of supporters and traditional years of success in the past and winning trophies and David Moyes got really close to that at Everton.

Really pushing the top-six and top-four, at times, year in and year out. I think that’s what the West Ham fans are craving for.”