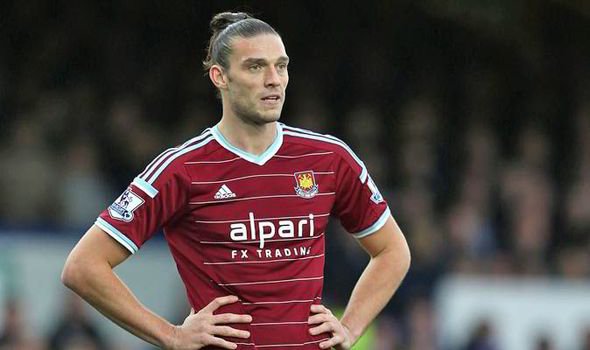 Andy Carroll wants the team to make up for lost points on Saturday by putting it across Leicester City this weekend.

He believes the Stadium of Light stalemate has given the match against the foxes a greater significance  and wants maximum points against the team.

He told www.whufc.com: “It’ll be another tough game, every game’s a tough game and obviously they’re not doing particularly well at the minute but it’s still going to be tough for us.

“We’ve got to go out there and try to get the points that we want.

“With the game on Saturday, we felt the next two were winnable games and six points would have been great for us. It’s now  more important to get the three against Leicester, which I think we can do.”