Carroll: We’re a good team and must put this behind us

Andy Carroll is this morning insisting that West Ham United are a very good team and are ready to bounce back.

Speaking to www.whufc.com the striker said: “It was very disappointing, a poor game for everyone. We’re much better than that and I thought we could have done better from start to finish.

“Second half we created a few more chances, but it was disappointing not to get many before then and obviously see them create so many. 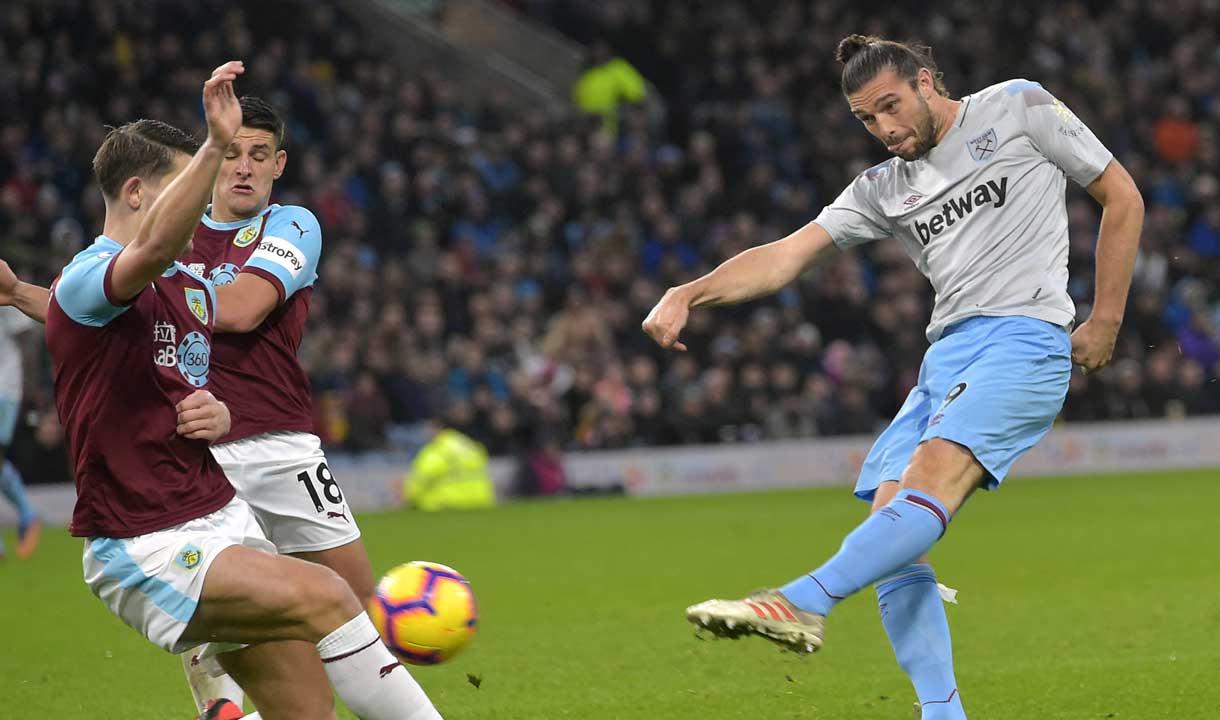 “Luckily we had Lukasz in net and he’s been great all season. He kept us in it.

“I had a couple of chances, it was a great save from Tom Heaton. Cress put a good ball in and he saved it well. I was unlucky there, but overall it’s just a bad day.

One comment on “Carroll: We’re a good team and must put this behind us”