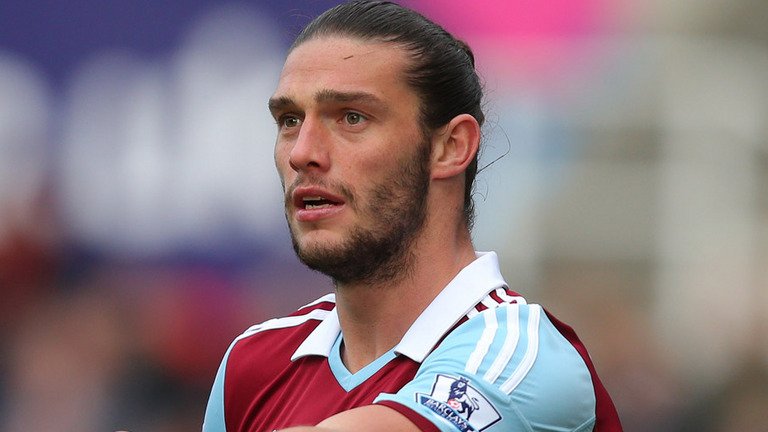 Sam Allardyce’s bizarre decision to give Carlton Cole an extended run as sub against Aston Villa whilst handing Andy Carroll five minutes at the end raised some annoyed eyebrows among top Irons insiders.

Carroll created havoc when appearing at the end of the game and could have scored twice as the Hammers threw everything at the midlanders with goal; deadlocked at 0-0.

And one top insider told ClaretandHugh: “Andy had more than five minutes action in him – that  was obvious. It was an odd decision to put it mildly.

“A lot of us were very surprised when Carlton appeared off the bench with a quarter of an hour to go and it became quite irritating when we saw the impact Andy had in the short time he was on the field.

“Nobody can say we would have won the match had he been brought on earlier but it looked like an opportunity lost.”