Posted by Dave Langton on October 22, 2022 in News, Whispers

Longelo was loaned to Birmingham in the summer and he has gone on to make five appearances in the second-tier. 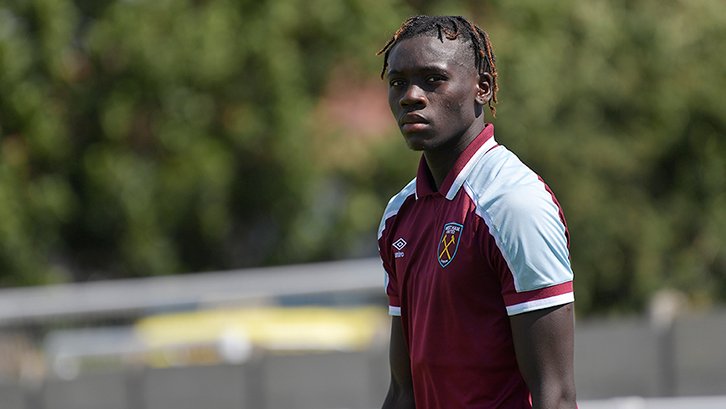 The Blues are currently 14th in the league, although they are just four points off the play-offs in a hugely compressed table.

The 21-year-old can play at both left-back and on the left of midfield, and he has only been on the losing side for the club once, when they were beaten by Middlesbrough. The other four games have ended in wins over Bristol City and Hull City, while there have also been draws with Sheffield United and Burnley.

And Eustace has taken the time to lavish praise on the youngster as he continues his development in the Midlands.

Speaking to Birmingham Live, he was asked what kind of impact Longelo has had on the team, and replied: “It’s unbelievable. Even at the end of the game on Wednesday he was getting stronger. His fitness levels have been excellent.

“He is a young lad, learning his trade now, to get those five games in 19 days is an achievement, especially not having a pre-season.

“We will see how he is for tomorrow’s game, if he can get through that he has got a few days to recover before we go again. But we have been really pleased with his performances and the way he has gone about things.

“He is a good young player. We got him in when he was injured, without a pre-season, so we were still unsure whether he could get to the performance levels we expected – and what we have seen. But we knew that if he is fully fit then we have got a good young hungry player.”