Chelsea striker looks to be a January Hammers option

Posted by Sean Whetstone on November 11, 2020 in News, Whispers 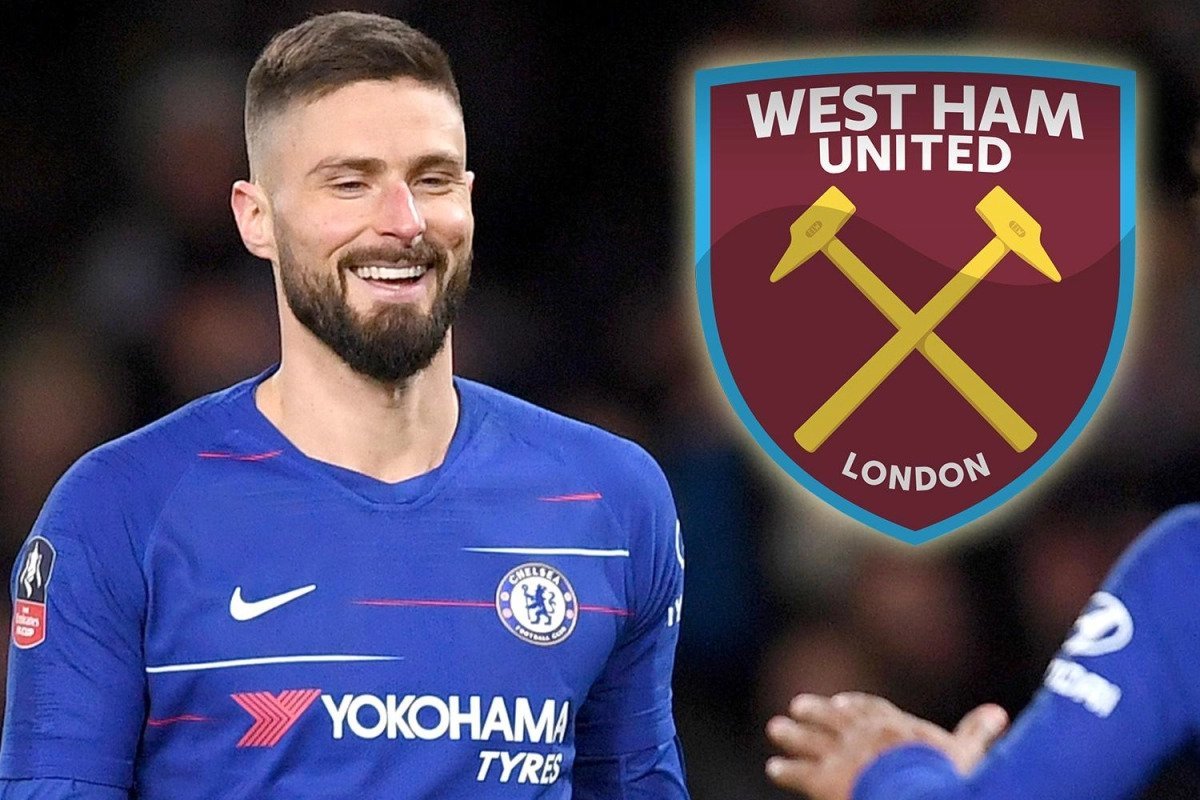 Olivier Giroud wants a January move away from Chelsea after playing just 33 minutes in the Premier League this season with his place in the French national team under threat once again.

And that is bound to interest West Ham who have been linked with the player in the past when he left Arsenal and again since joining the Blues. They could be interested in a short term loan deal.

The 34-year-old striker has slipped further down the pecking order after the arrival of Timo Werner and Kai Havertz at Stamford Bridge.

He nearly left Chelsea this time last year due to a lack of game time but the forward earned his place back in Frank Lampard’s starting line-up to fire the west Londoners to help the team into a top-four finish last term.

The France striker scored seven goals after lockdown – six in the Premier League and one in the FA Cup win over Manchester United.

The striker has made more appearances for France than Chelsea since September, appearing for his national side six times but just five short appearances for Chelsea of which two were in the League Cup. Come January 2021, Giroud will have just six months left on his deal.
That means he will be eligible to kick-off pre-contract negotiations with clubs over a free move on July 1. However, it’s expected he would prefer to leave in January, to give himself six months to prove to Didier Deschamps he deserves to be part of France’s Europe 2021 quad.
Giroud would prefer to stay in London where his family is settled and that might give West Ham an advantage should they wish to move for him.
He has been continually linked with a potential move to the Hammers for several years now so expect speculation to hot up as we get closer to January transfer window as he angles for a move away from west London.
Permalink