Posted by Sean Whetstone on January 16, 2018 in News, Whispers 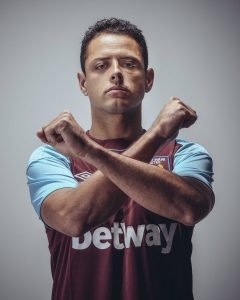 Irvine told reporters at a press conference “Chicharito came in this morning and was sent home unwell don’t know if he will be OK for tomorrow or not. It’s been described as flu. Is it flu? I don’t know, it might be a bad cold. We’ll find out tomorrow.”

Irvine added that Carroll and Sakho are unavailable for selection saying that “Andy Carroll (was) not fit yet” and “(Sakho) is injured at the moment, has been since the window opened so he’s not been on the training ground at all, I’ve seen very little of him to be honest. He is not available for selection, it is as simple as that.”