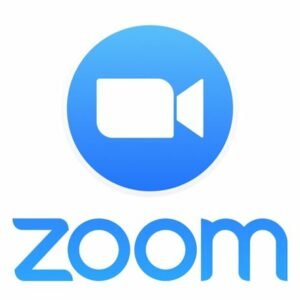 West Ham yesterday consulted with supporters’ groups in a virtual meeting over Zoom.

Following the disbandment of the West Ham United Official Supporters’ Board (OSB) the club invited a number of groups to consult on  a return to the London Stadium after the global pandemic.

Hammers United who says their membership is over 13,000 were the first admit they met with the club yesterday,  West Ham United Independent Supporters Association (WHUISA) became the second group to confirm attendance in a late-night tweet.

Hammers United who previously arranged protests against the current ownership told members on their Facebook group ‘ This morning Hammers United, by way of invitation, attended a virtual meeting hosted by the club in conjunction with the FSA where we were part of preliminary discussions around the safe return of supporters to the London Stadium. We were pleased to attend on your behalf and to finally be recognised as the voice of our 13,312 members, positioning your views and numerous concerns.

These discussions were, by their very nature, exploratory and will be rapidly evolving as football in general looks to bring fans back to the game. We can assure all our members that your interests will be truly represented as these discussions progress in line with the government issued ‘Return to Competition – Safe Return of Spectator Guidelines’ (RTCSRS – click here if you fancy a read) and with the support of the FSA.

At this time, besides informing you that talks have begun and reaffirming that your concerns and best interests are at the forefront of what we do, there really is little more to add.’

WHUISA who once boasted a membership of 5,000 followed with a social media post saying ‘Earlier today WHUISA attended a virtual meeting with the club, FSA and HU to start planning for safe return of supporters to the London Stadium. A broader write up will appear on http://WHUISA.org tomorrow’

Six other supporters groups also invited to the consultation have yet to confirm attendance.
Permalink