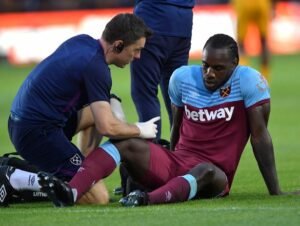 Club doctors have written to the Premier League seeking urgent answers and raising concerns surrounding the return of football.

In an email sent to the league’s medical advisor Mark Gillett and director of football Richard Garlick, the Premier League Doctors Group (PLDG) listed around 100 questions and issues over returning to training. The communication is split into subject areas and within each of them it warns of multiple concerns that the medics say have not been addressed, including:

Liability, insurance and testing for players, staff and their families

Suspicions that some clubs are already ignoring guidelines

Premier League club doctors were invited to put down in writing any concerns they over a potential return to training this month.
Permalink

One comment on “Club doctors raise concern to Premier League”