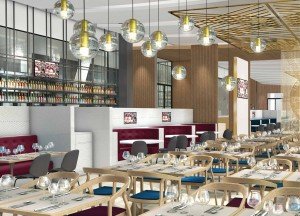 West Ham corporate hospitality season ticket holders have been offered a payment holiday from their direct debits Claret and Hugh has learnt. The 3,600 Club London members who sign up for a three-year deal pay for their tickets via a monthly payment plan via direct debit.

During the current period of Premier League fixture postponement, all West Ham corporate members at the London Stadium have been offered the chance to defer payments.

The news will come as another piece of welcome news to supporters many of which have been affected by the CoVid19 outbreak.

The club has decided to suspend the season ticket renewal announcement until the fate of the remaining games of the Premier League season is known.  West Ham are paying all directly employed staff to work from home while the UK lockdown continues.

Premier League chairmen are due to meet again on Friday by video calls to discuss the options open to them.