Posted by Sean Whetstone on October 14, 2021 in News, Videos 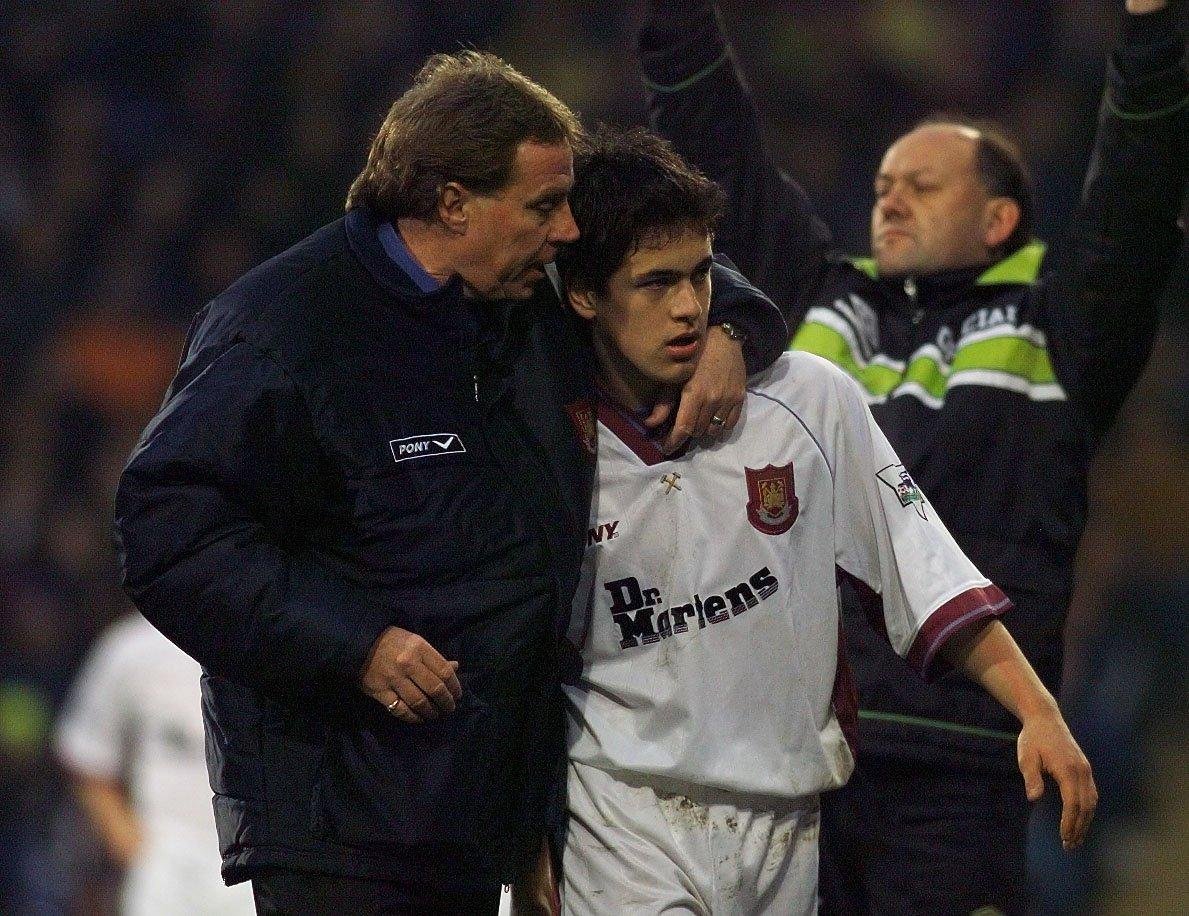 A Joe Cole story about West Ham has gone viral on social media and Whatsapp groups.

The video shows Joe Cole speaking to Soccer AM on a golf course and he recalled one of the funniest moments from his West Ham career.

“We played Man City at Maine Road, it was 0-0, three or four games to go, really tough game, they were in a relegation battle,” Cole said.

“It was 0-0 at half-time, nothing in the game and just before half-time (former West Ham defender) Ian Pearce gets a wallop and he’s a bit concussed.

“So he comes off and John Green the (then) physio is in the other room with Pearcey and John used to get a bit panicky around Harry about telling him players were injured.

“So Harry’s screaming in ‘Is he alright John, is he alright?’ and John’s like ‘Errr he’s had a knock Harry, he’s concussed’.

“And Harry’s gone ‘Well tell him he’s Pele and I’m putting him on up front!’”