Posted by Sean Whetstone on November 18, 2020 in News, Whispers 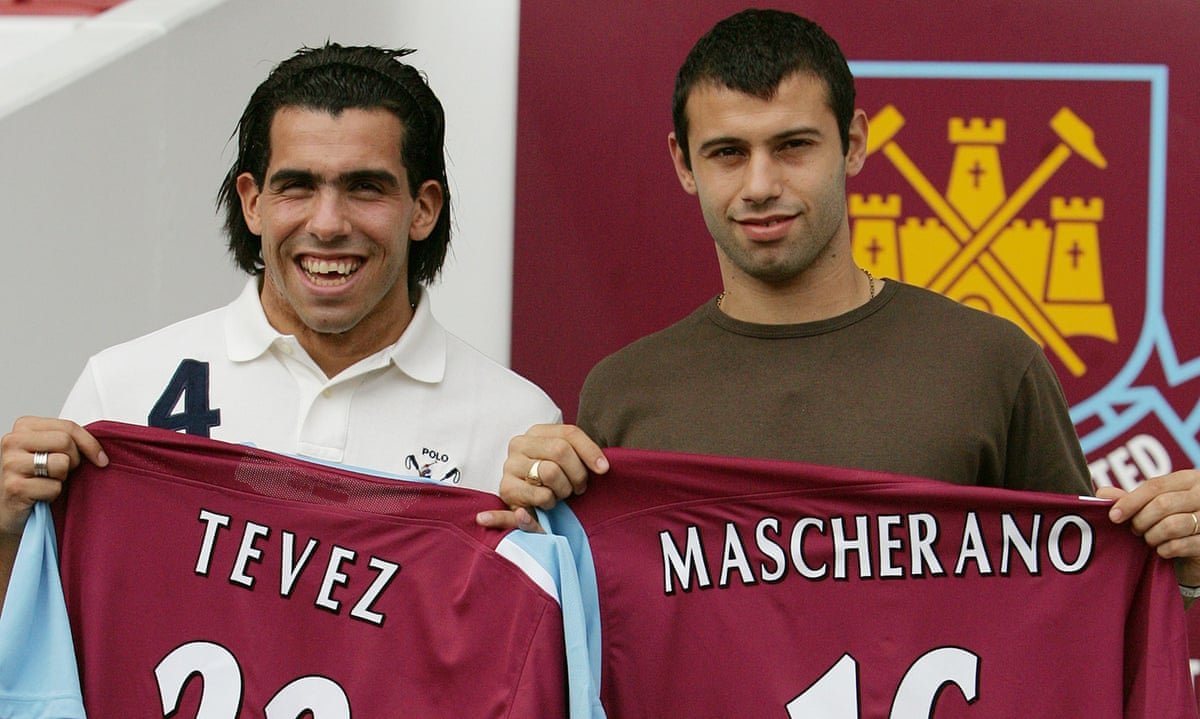 The 36-year-old had been playing for Estudiantes in his native Argentina.

During the summer of 2006, Mascherano signed for West Ham alongside Carlos Tevez in a shock double signing.

Before joining West Ham had won one game, drawn one and lost one. Upon his arrival, however, the team went into free-fall, losing eight games and drawing one game in all competitions before their next win on 29 October.

During this time, Mascherano rarely featured in the team despite their struggles, prompting rumours about financial clauses related to the amount of time he actually played.

In October, Argentina national coach Alfio Basile stated that he hoped Mascherano would leave West Ham “as soon as possible”, and, “I hope for God’s sake that Mascherano can go to Juventus.”

On 16 January 2007, Liverpool requested clearance from FIFA to take Mascherano on loan from West Ham. FIFA’s rules state that no player can play for more than two clubs between 1 July and 30 June the following year as he had already played for both Corinthians and West Ham during this time.

FIFA approved the deal on 31 January 2007. However, although Liverpool submitted his registration details before the midnight transfer deadline, the Premier League did not immediately announce whether it would allow him to play for Liverpool, saying that it wanted to “take time to satisfy itself with the proposed arrangements”.

Mascherano made just seven appearances for West Ham during his controversial time at the club.