Cornet deal makes so much sense

A deal for West Ham to sign Maxwel Cornet from Burnley makes all the sense in the world.

The wing-back has been linked with a potential move to the Hammers throughout the transfer window and the reliable Jacob Steinberg of The Guardian reports there is confidence of a deal being agreed. 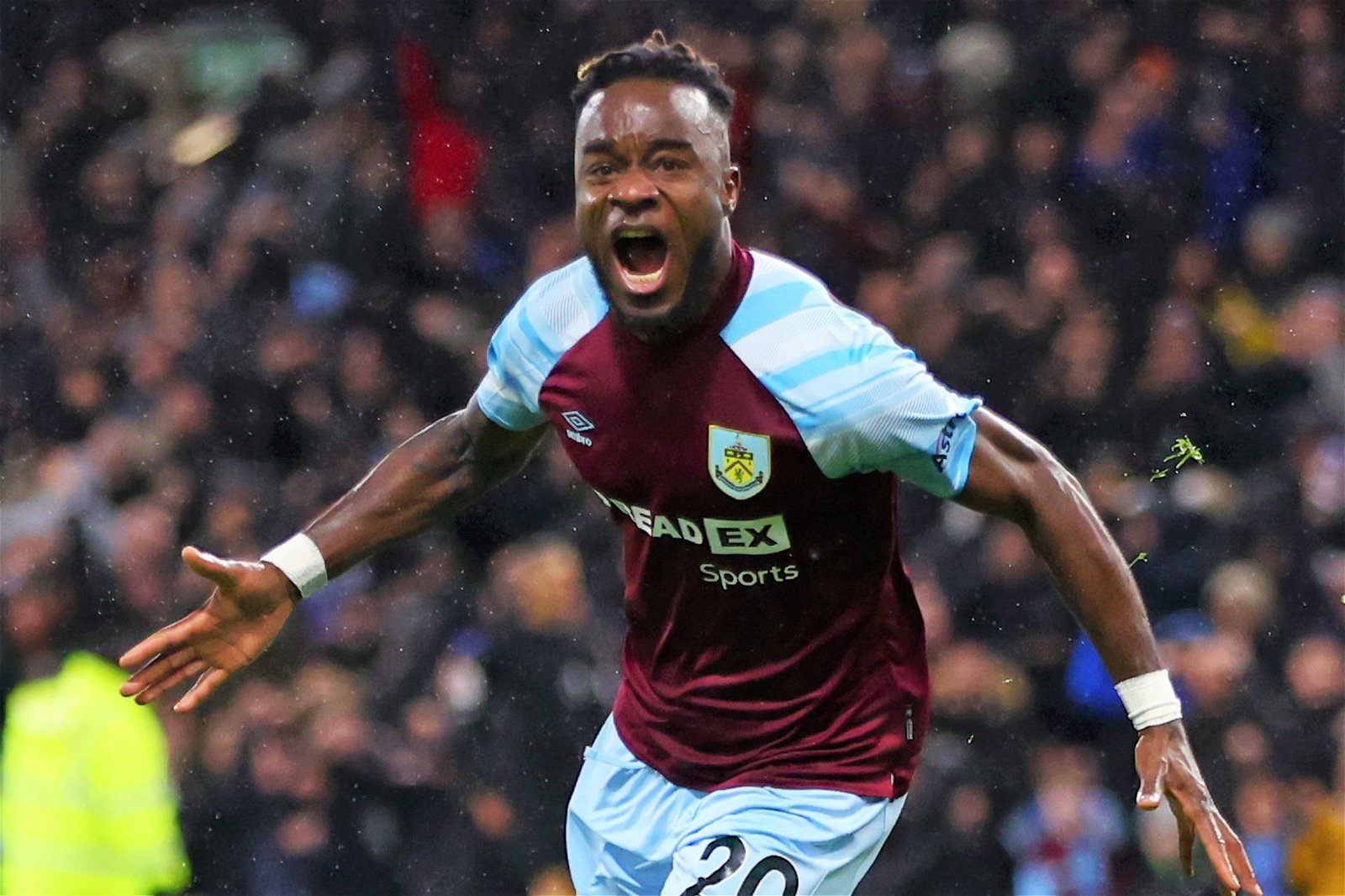 Cornet has a release clause of £17.5m but Steinberg reports that the club are trying to negotiate a lower fee, while there is rival interest from Everton, Newcastle, and Nottingham Forest.

It remains to be seen if the Hammers will meet the fee required to trigger the clause but Cornet makes plenty of sense as a new addition.

He plays in a similar position to Filip Kostic, can burst up and down the flanks, and has Premier League experience after spending last season with Burnley.

They were relegated, of course, but he scored nine goals in a poor team and offers the ability to play in a variety of positions, including up front, on the wings and at wing-back.

Finding value in this transfer market is incredibly difficult but buying a player like Cornet for under £20m would be an absolutely excellent piece of business.

7 comments on “Cornet deal makes so much sense”