Vlad Coufal has ruffled Aston Villa’s feathers after his comments on Jack Grealish!

The Czech Republic international played against the winger on Tuesday night, as England won 1-0 against Coufal’s side. 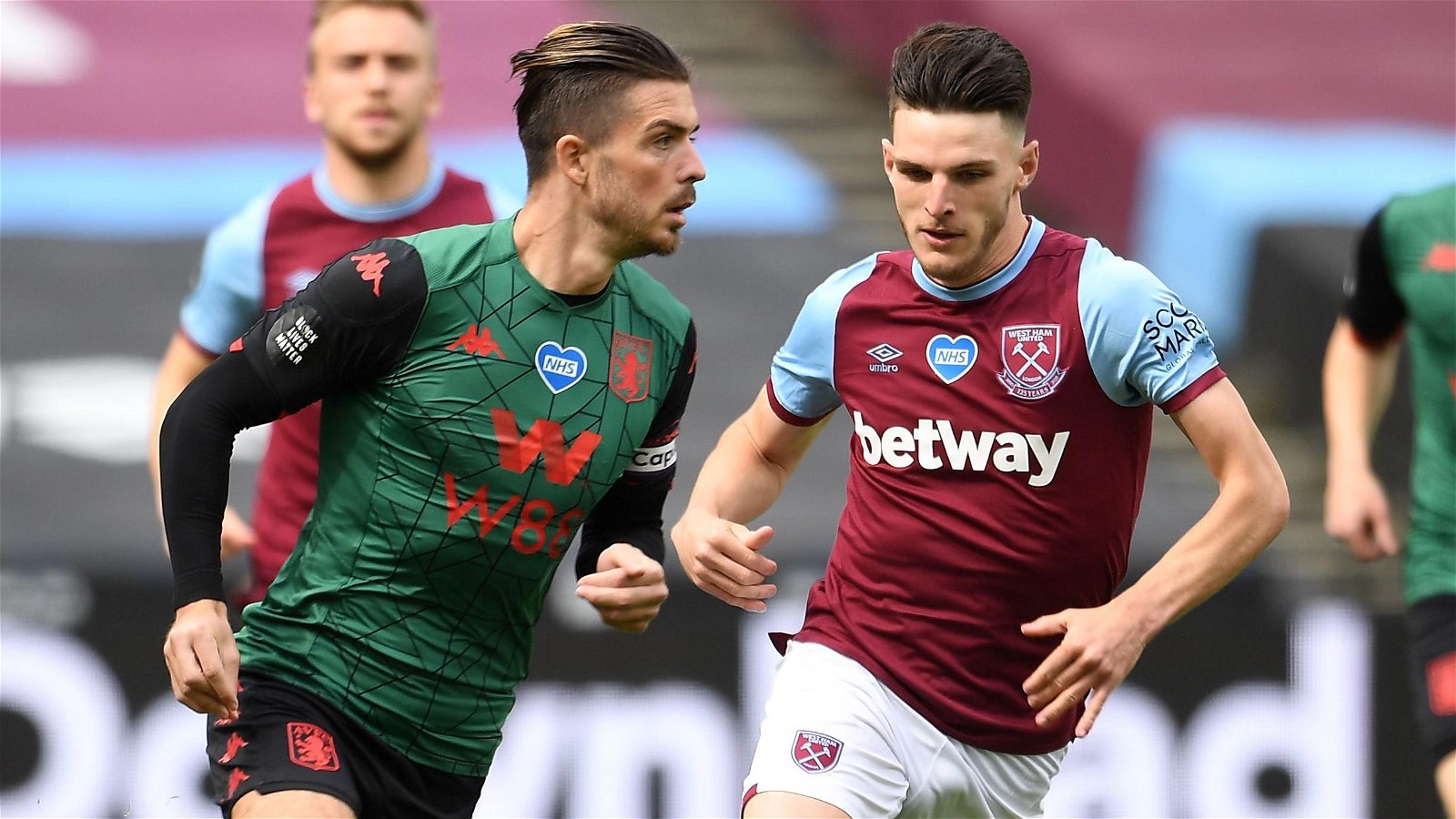 Coufal has had a few tussles with Grealish both in the Premier League and at international level.

And he claimed after the game that he hopes the Villa star makes the move to a bigger club in this transfer window!

He has been heavily linked with a potential move to Manchester City this summer.

Speaking after the clash at Wembley, Coufal was asked about Grealish and he said, via HITC: “Jack is a fantastic football player. To be honest, I am great(ful) that I can play against him and against other players.

“As I said, Jack is a fantastic player and I hope he will move from Aston Villa to a better club.”

Grealish made 26 appearances in the Premier League this season, scoring six goals and laying on 12 assists in total as Villa enjoyed a fantastic season under the management of Dean Smith.

He has won a total of nine caps and is valued at £58.5m by Transfermarkt.