Coufal treats himself to a new motor 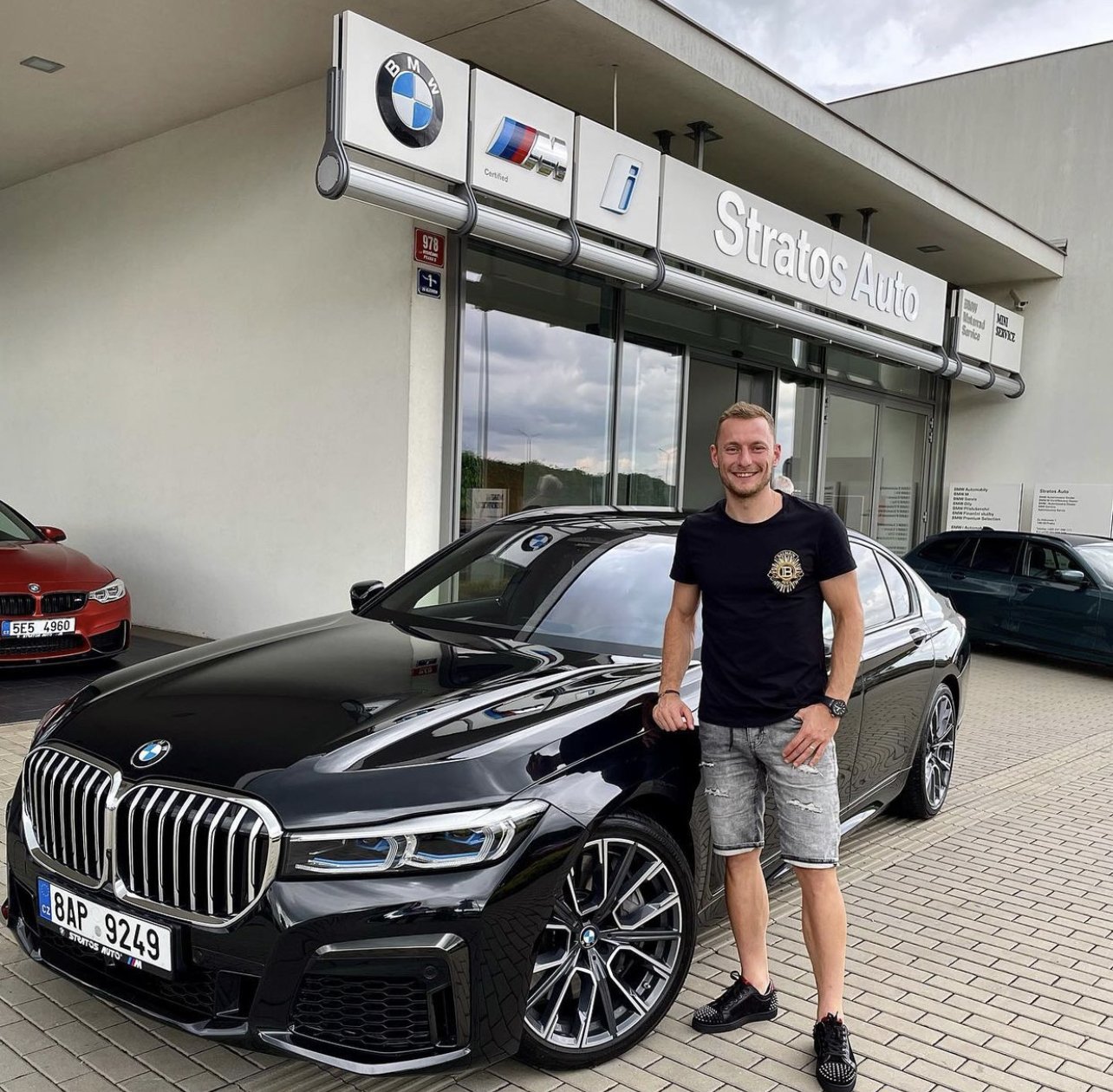 Hammer Vladimir Coufal is enjoying his last few days of holiday in his homeland of the Czech Republic.

The 28-year-old published a photo of himself on social media picking up his new car from Stratosauto BMW in the capital of Prague.

The West Ham right-back wrote on his personal Instagram page ‘Thank you so much for the perfect attitude Stratos Auto and even better car, I can only recommend’

Whether he plans to import the motor back to London remains unknown.

Coufal along with Tomas Soucek, Andriy Yarmolenko and Declan Rice are due to report back to West Ham before the end of the month to join up with the rest of the squad for pre-season training.

All were given extra time off after involvement in the Euro 2020 tournament.  They should all return before the Betway cup on 7th August with the start of the Premier League coming one week later away to Newcastle United at St James Park on Sunday 15th August at 2 pm.

3 comments on “Coufal treats himself to a new motor”