Could crowd funding help the Hammers?

Posted by Sean Whetstone on February 13, 2020 in News, Whispers 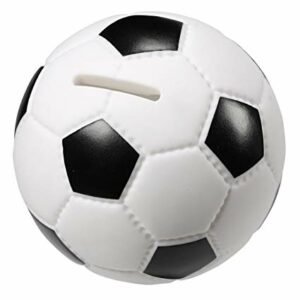 The pair injected a total of £52.5m between 2011 and 2014 after the Hammers relegation but since then they have not ploughed in further funds into the Hammers.  Ten percent American shareholder Tripp Smith injected £9.5m of cash into the club interest free in 2017 which is only payable on the sale of the club but no more share holder funds from him in the last three years.

In 2018 Norwich City came up with a novel way to fund investment to upgrade their training facilities by offering ‘bonds’ of £500 or more to all Canary supporters. The club offered a handsome return of 5% per annum of interest on these bonds plus a further 3% of club credit to spend at the club.

Could West Ham adopt a similar model to invest in infrastructure such as training facilities? The word ‘bond’ is probably unfortunate term considering our history of bonds but crowd funding is probably a more accurate term anyway.

With continuing criticism over the owners taking 4.25% interest on the £45m of outstanding share holder loans this same model could be used to move the interest given out from owners to supporters.

The Norwich City model also has the advantage of allowing supporters with money to spare more engagement with the club through investment while seeing their cash earn interest.

8 comments on “Could crowd funding help the Hammers?”