COYI – we owe the Gooners 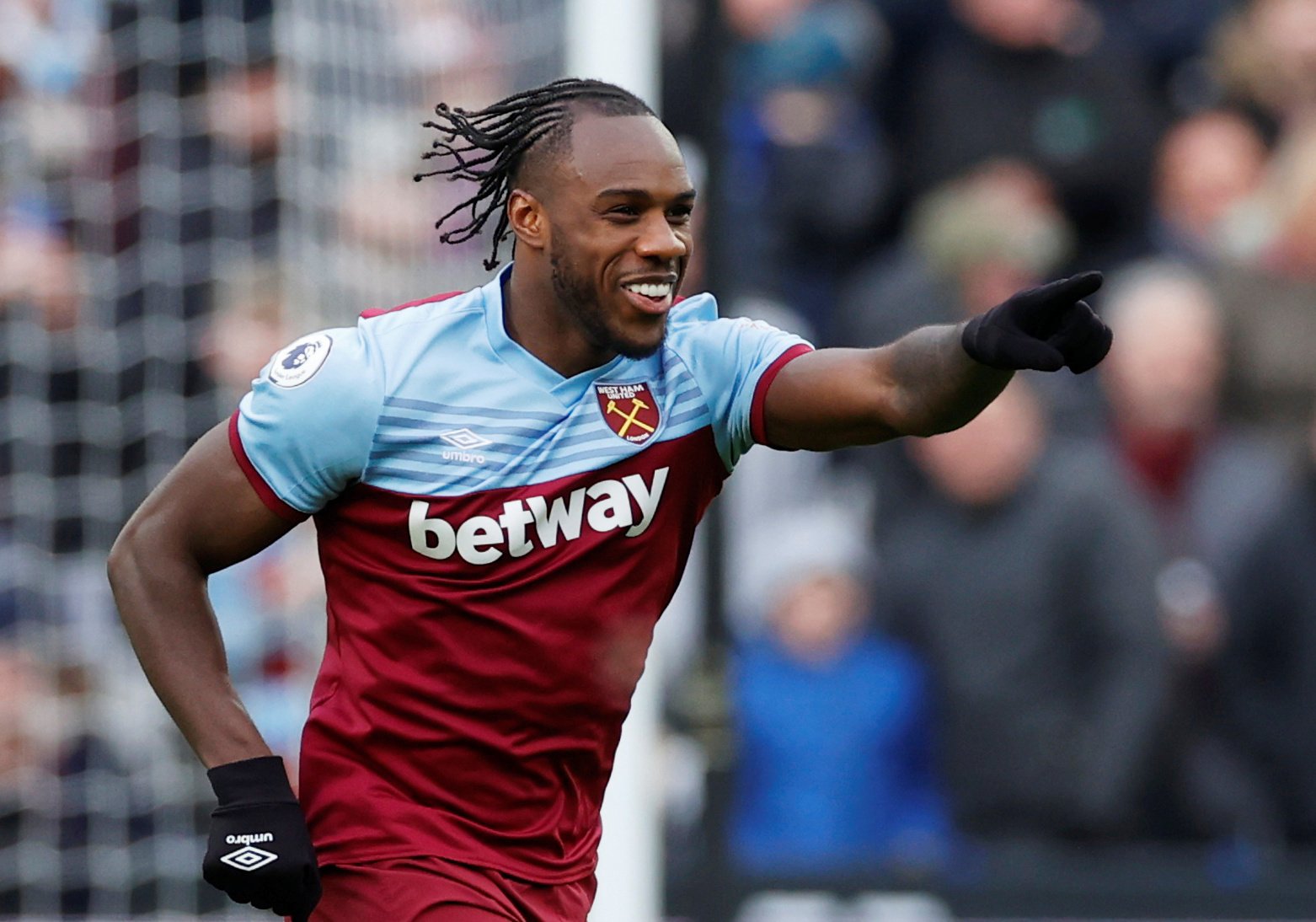 We owe Arsenal one !

Those were the words of Mikey Antonio a couple of days ago and the striker couldn’t have been more right.

The last time we had a win over the Gooners was back in 2019 when Declan scored a fantastic winner in the 48th minute.

But prior to that we had more than held our own in two away games when the game was probably nicked from us,

The 1-3 defeat at the London Stadium in 20/21 came as the result of a second half performance from them which put us firmly in our place.

But this time around the Hammers are a different team and so so long as we adopt an attacking philosophy, with Pablo Fornals hopefully back, a win needs to be on the cards.

Hopefully David Moyes will adopt an attacking philosophy against a team managed by his former player Mikel Arteta and we see a bang back 100 per cent display from Mikey and Jesse driving us forward again..