Cresswell contract – the fans have their say

Aaron Cresswell’s new contract was big surprise coming 18 months before a new one is necessary and following the four year deal given to Arthur Masuaku.

The left back position  has been seen as a problem by many fans for some time and here is a random response from followers of the ClaretandHugh at the website forum and Facebook Group at  https://www.facebook.com/groups/363174467150521/ 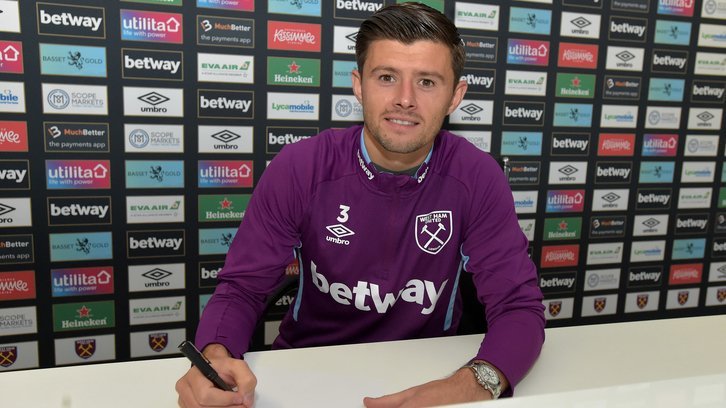 O Crazy decision! Based on just 2 decent performances after more than 2 years of mediocrity?!

O A total mess. Two new contracts to two of the most uncertain and inconsistent players in the squad? What is management thinking? I guess then based on this criteria …. Sanchez in next ?

O  Of course Cresswell deserves a new contract. At 29 he still has several good years ahead of him. He has been a loyal and thoroughly professional servant for this club.

O This has been a problem position for about three seasons now and it worries me a bit that Pellegrini doesn’t see it that way.

O If, as you say, MP sees things long term I can’t help but be concerned. Left back is one area of weakness in our defence that neither Cresswell or Masuaku are the answer to in my opinion.

O Left back is a position we need strengthening so can only hope the extensions are to increase their transfer value when we sell.