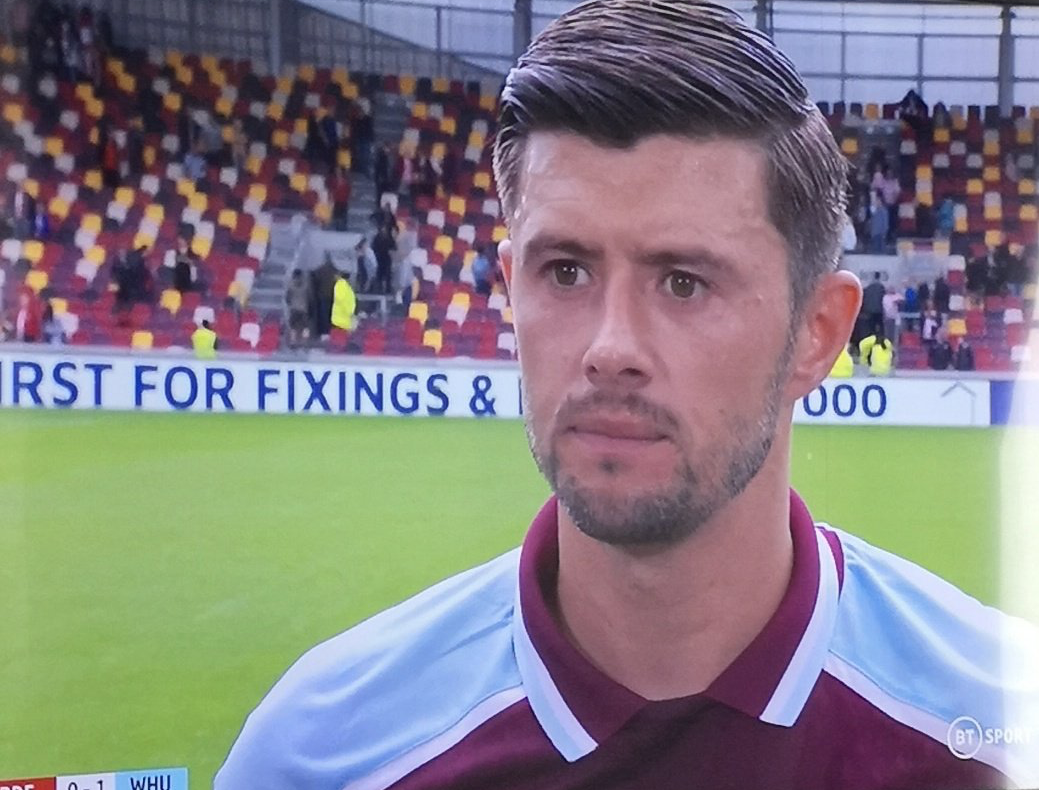 Hammer Aaron Cresswell gave BT Sport viewers a big hint that more new additions are yet to come.   He teased viewers by saying he was sure there will be a few more new players in addition to goalkeeper Alphonse Areola who signed earlier this week from PSG on loan.

It is believed David Moyes and David Sullivan are actively working on deals for a centre back, a striker and an attacking midfielder as they work against the clock to get their transfer business done before the end of August.”

Aaron Cresswell told BT Sports. ‘It’s not really down to us but I’m sure there’ll be a few players coming in before all that starts, I’m looking forward to it and the lads we had out there today worked hard, put a good shift in and it was a good win.

“We were missing five or six big players who were massive for us last year. They’ve been playing in the Euros so it’ll be good to welcome them back this week. We’ve got two weeks to go now, so I’m looking forward to it.”

Speaking about his teammate Said Benrahama Cressy added  “In spells he’s fantastic and that’s Said all over, to get in that position is exactly where we want him, to get it on that right foot. He’s done that plenty of times in training and I’m sure he’ll do it again.”