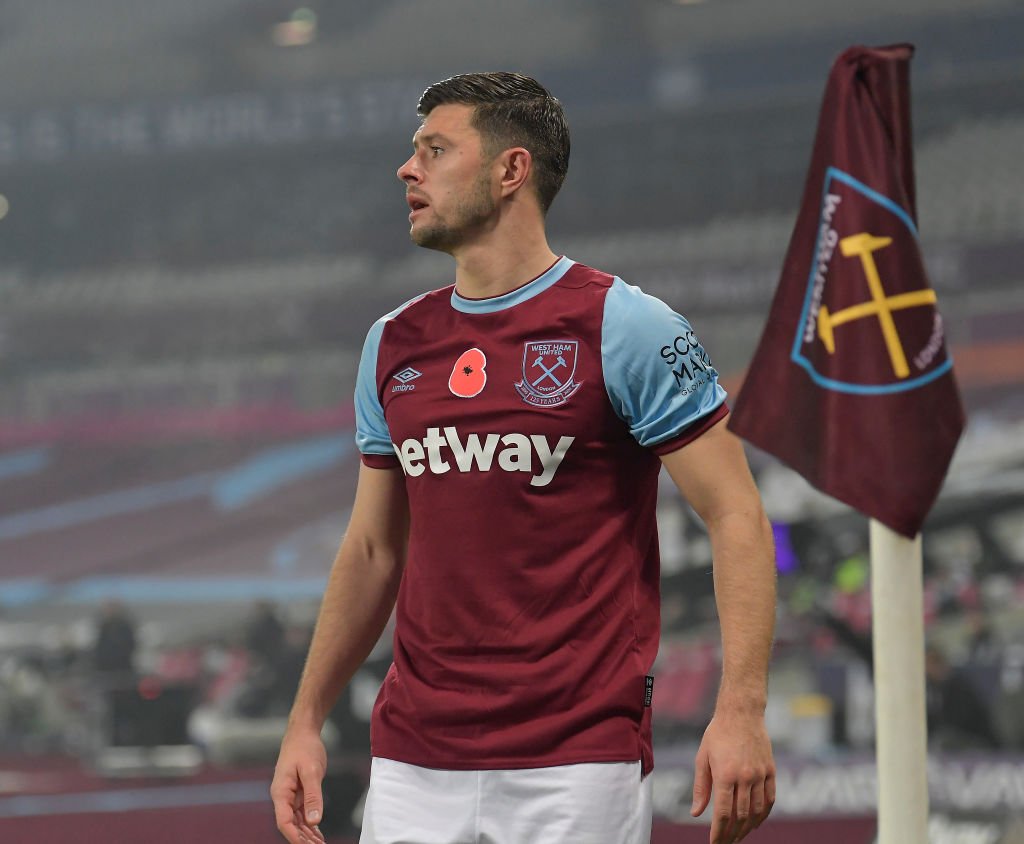 Aaron Cresswell is set for a scan this morning with near certain fears that he has damaged his hamstring.

Cress was withdrawn eight minutes into  the second half of the game against Leicester City yesterday (Sun) to be replaced by Fabian Balbuena.

It looked immediately as though he had a hamstring problem and we now understand that to be the case.

He will be scanned today (Mon) and although all fingers are crossed it seems there’s an acceptance that he’s the latest Hammer to be looking at a spell on the sidelines following injuries to Declan Rice and of course Mikey Antonio.

It now seems probable that Ben Johnson will play a significant part in the remaining games of the season at left back.

Ben appeared as a sub yesterday and produced a very decent performance  over the last nine minutes of the game when he took over from Mark Noble when the Foxes were intensely dangerous.