Posted by Dave Langton on September 30, 2020 in News, Whispers

Aaron Cresswell is enjoying playing in a back five at West Ham.

The Irons turned in a massive performance against Wolves at the weekend, winning 4-0 to get our first points of the season on the board. 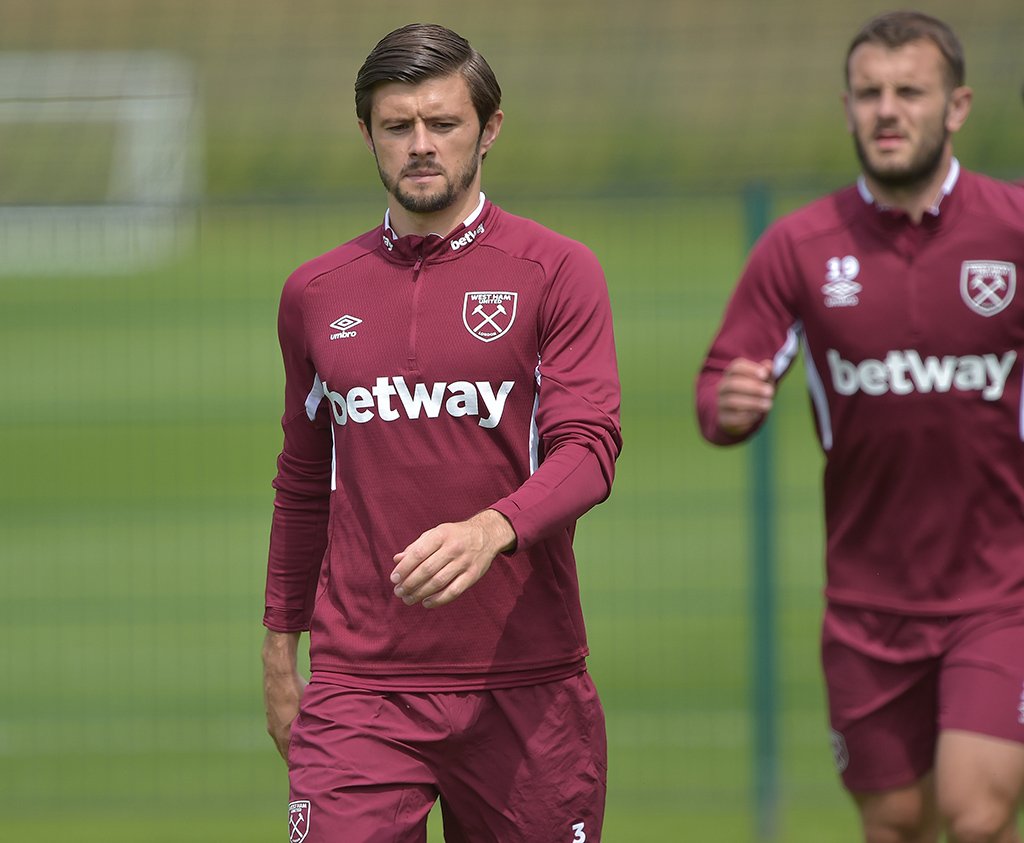 Defeats to Newcastle United and Arsenal had increased the anxiety around the club, but the performance at the weekend was different, as the Irons showed a clinical edge and ultimately dominated Nuno Espirito Santo’s side.

Wolves have been much-fancied ahead of the season, but a Jarrod Bowen brace as well as an own goal and a strike from Sebastien Haller ensured the Irons took all three points.

The performance was built on solid foundations, with Moyes, who was watching the game from home due to his self-isolation, setting his team up with a back five that saw Cresswell deployed as a centre-back and Arthur Masuaku on the left flank.

And Cresswell is enjoying performing in such a formation, telling the club’s official website: “I do enjoy playing in that position and I think when Moyes took over a couple of years ago, I managed to play about 20-odd games there and we did well with it.

“Against Newcastle, it certainly wasn’t a good team performance and I think against Arsenal we showed spells where we should have got something out of the game and certainly on Sunday night it looked like a perfect team performance with four goals and a clean sheet.”

Cresswell is also able to move beyond Masuaku in an overlap reminiscent of Sheffield United’s system, and Cresswell believes that could cause a problem for opposition defences throughout the season.

He added: “With Arthur, he gives us that outlet to carry the ball with him, and once he gets 1v1, I can (go) round and create 2v1s like we did a couple of times in the first half and it works fantastically.

“Certainly Sheffield United have worked on that for the last two or three years and it’s part and parcel of the game for me to step into that natural left position and help Arthur and create balls into the box for the lads.”