Cresswell teams up with Defoe in Devon

Posted by Sean Whetstone on June 5, 2017 in News, Whispers 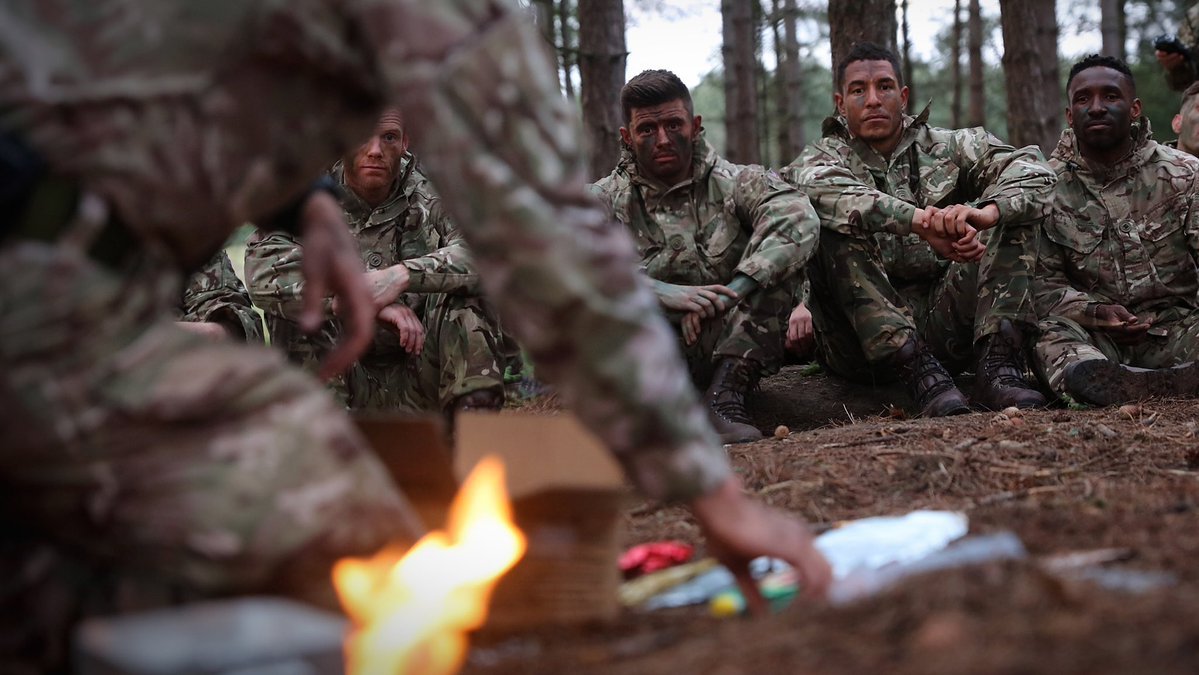 England manager Gareth Southgate has revealed that his squad has returned from a top-secret trip to the Royal Marines’ Commando Training Centre.

Southgate gathered his players and support staff in one of the national football centre’s dressing rooms, where a member of the Royal Marines informed them that they would immediately relocate to Devon for the next 48 hours.

Upon arrival at the training centre, which is located between Exeter and Exmouth, the group  changed into their ‘rig’ – or, for the uninitiated, military training uniforms.

The following days would see them experience an array of activities that Royal Marines recruits undertake, including a night camping on Woodbury Common.

West Ham’s Aaron Cresswell doesn’t look the happiest of people in this picture with former Hammer Jermain Defoe. The squad will reunite at St. George’s Park on Tuesday, with Southgate claiming that the group has benefited from their weekend’s experiences.

Let’s hope Cressie has a smile on his face by then.