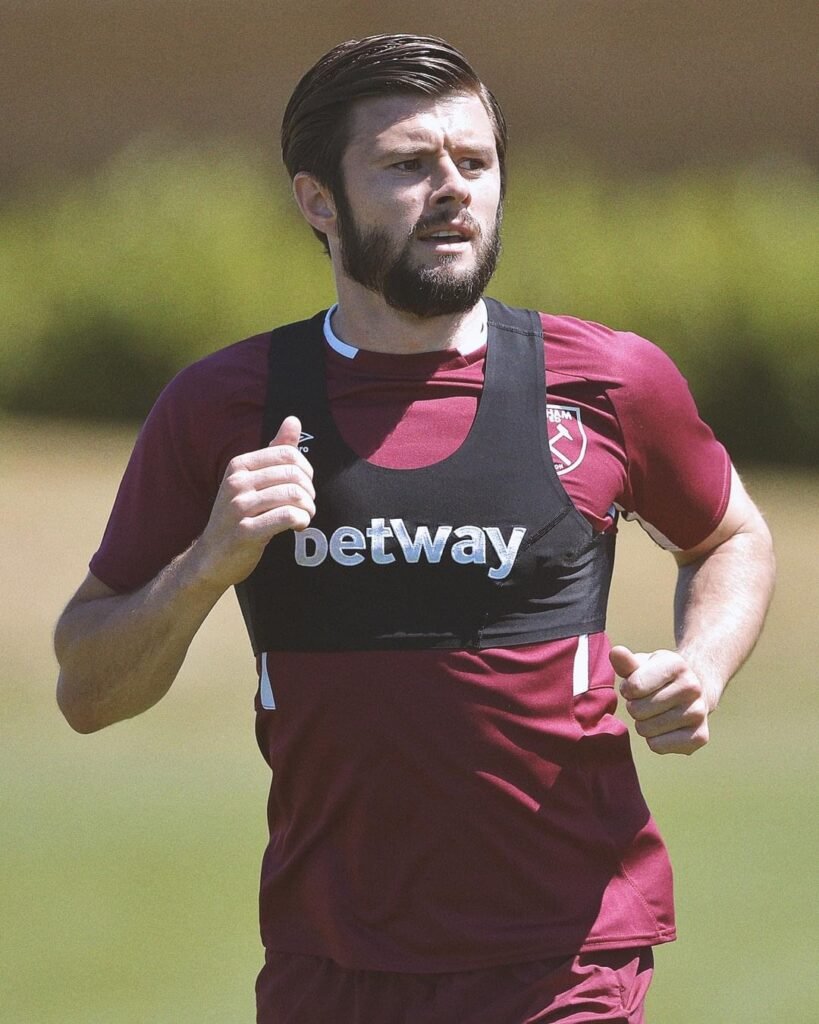 Aaron Cresswell remains a doubtful starter for tonight’s clash with Arsenal at the Emirates.

David Moyes declared yesterday that they club was doing everything to get him right for the game but we understand there remains a worry that the game will come to quickly for the left back.

He will face the inevitable fitness test ahead of the game but the worry is that with Ben Johnson still recovering from a soft tissue injury and unable to fill the slot on that side, Arthur Masuaku will be called upon to fulfil an out and out defensive role.

It remains to be seen but at this stage that looks a  possible outcome following Cresswell injuring his back against an upright.

Elsewhere, the manager has to decide whether to again play Benrahma and Lanzini as he did at Burnley or recall Fornals for one or the other.

When the number 8 came on as sub for Benny against Burnley our corner delivery looked vastly improved and given that is a major weapon in our armoury may edge selection in his favour.