Cresswell: “This is massive with 12 games to go” 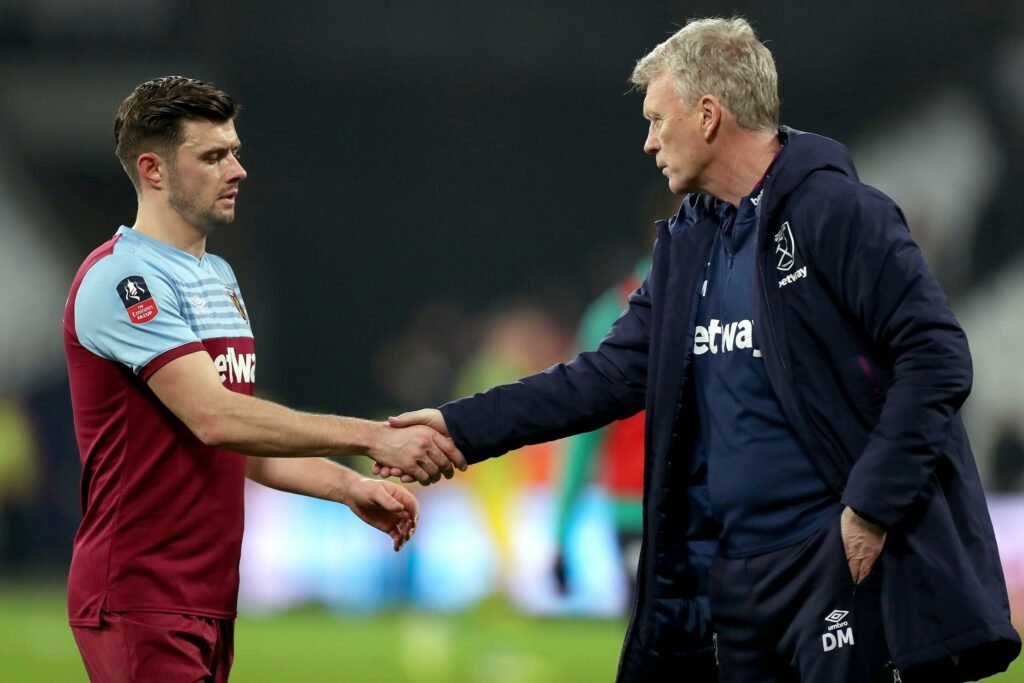 Aaron Cresswell reckons the Irons are in a totally strong position as we enter the end of the season games.

With just a  dozen games left the aim is not only to grab a top four or six place but to continue the amazing improvement we have seen.

It’s a tight old league an often bizarre season generally, with peculiar results along the way, our improvement can be put down solely to top managerial abilities and a responsive squad.

Cresswell sees no falling away as we enter a critical period but the match at Manchester City demonstrated we really have arrived and totally deserve to be exactly where we are.

And speaking to www.whufc.com the left back said: “There are 12 games to go and to be in this position is massive for us, but we don’t want to be happy with where we are.

“We want to try and go as high as possible and we’re going to give it everything we’ve got from now until the end of the season,”

West Ham will play Leeds on Monday before travelling to Manchester to face the Red Devils with Arsenal next before international break.

Then it’s  Wolves away, before we host Leicester City at the start of April, – every game will be utterly crucial.

“All of them are massive games, really,” Cresswell confirmed. “If we can beat those teams – Leeds, Man United and Arsenal – it will really set us up for a good run in.

“If we can give everything we’ve got between now and the end of the season, I don’t see any reason why we certainly can’t be up there and that’s what we’re aiming for.”

Cresswell recently welcomed his second child, a daughter, to the world in Feburary of 2020, so a good finish to the season will be a really successful streak, after a rollercoaster of events on and off of the pitch.

One comment on “Cresswell: “This is massive with 12 games to go””