Cullen deal on the way this summer 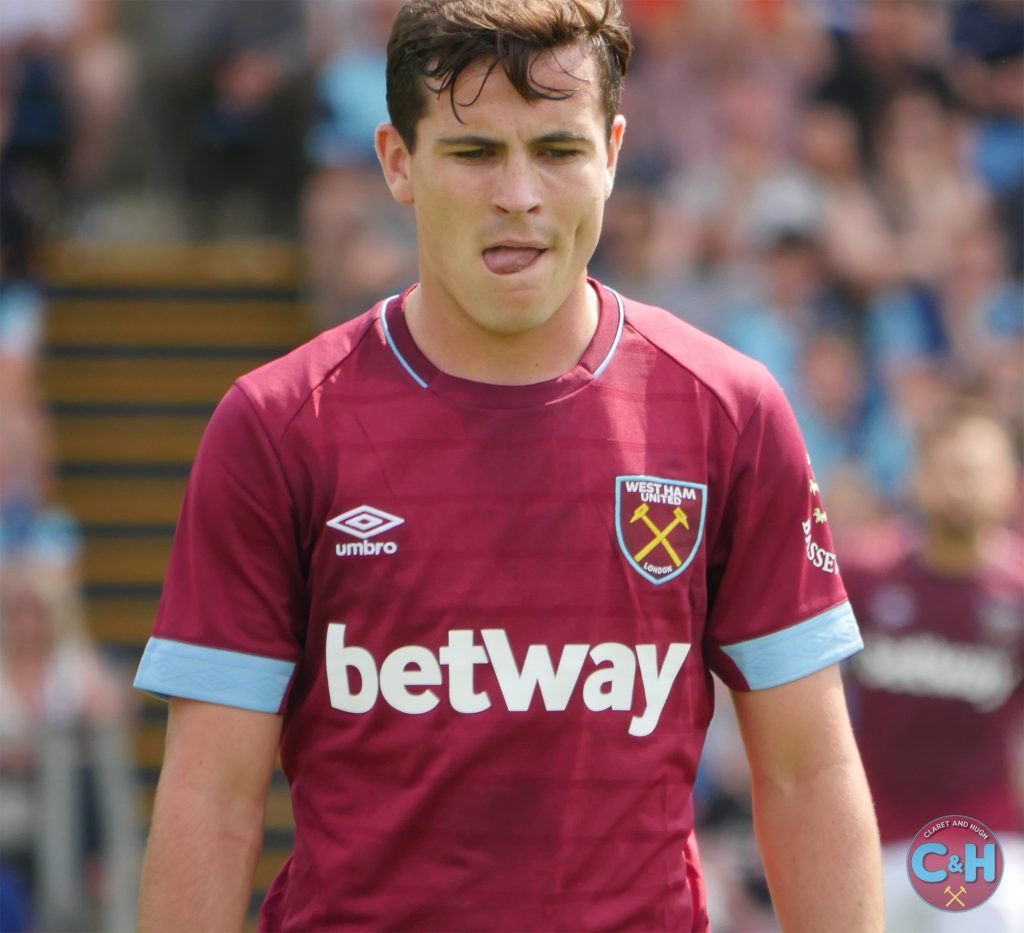 West Ham are set to offer Josh Cullen a new contract when his current deal runs out next summer.

The 24 year old  – currently injured with damaged ankle ligaments sustained in the 2-2 draw against Cardiff City – is set to return in the new year for his loan club Charlton.

And this afternoon ClaretandHugh learned  the Hammers are almost certain to be offering the midfielder a new contract.

Addicks boss Lee Bowyer has missed him badly and it’s not seen as a coincidence the team has – after a bright start – slipped into 17th place in the Championship during his absence.  The team has not won a match in six games since he was sidelined.

Hammers manager Manuel Pellegrini was close to keeping Josh as part of the Irons squad before deciding to let him go back out on loan to the New Valley on deadline day.

But he has always looked the kind of player  who could replace Nobes when the captain’s time finally comes and has always been desperate to establish himself as a Hammers first teamer.

And a well placed insider told us on the phone a few minutes ago: “It  doesn’t make much sense to let another club come in – something will be sorted out, f that I’m sure.”

“With Brexit happening we need to hold on to our better young players given there will be restrictions on young foreign players from certain countries.”

One comment on “Cullen deal on the way this summer”