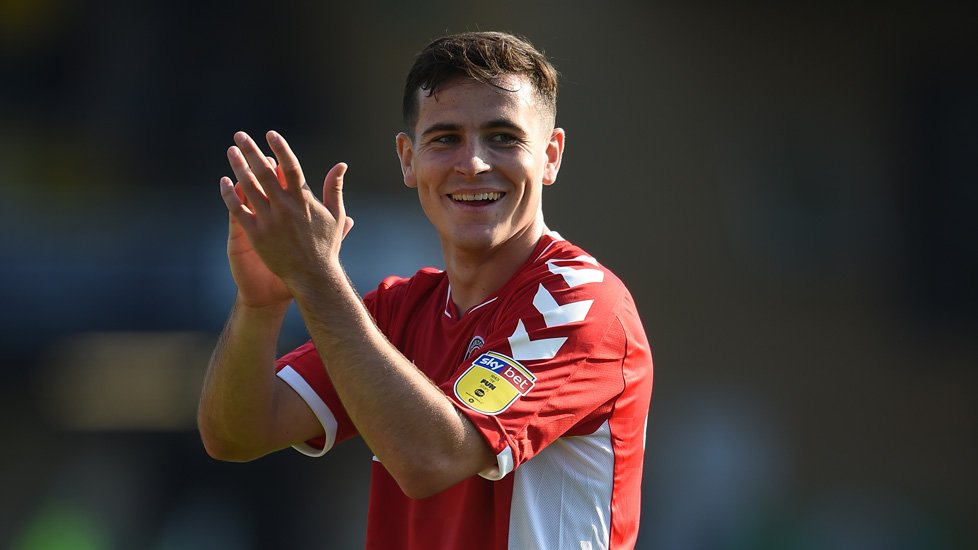 Josh Cullen’s West Ham career looks far from over as he makes giant steps at both club and international level this season.

Boss Manuel Pellegrini – with so many midfielders available to him –  was close to giving him a squad place but decided that after helping Charlton’s promotion push from League One last season a Championship campaign would tell him a lot more about the 23 year old.

With his contract running out in May – although we believe an option is attached – a decision needs to be made on his future.

He is currently performing brilliantly for the Addicks who are in second position with 14 points after six games in which Cullen has played a major part.

Josh may have suffered at the Hammers because his game is very close to that of Mark Noble as a battling midfielder but therein may give the clue to his possible future.

Mark will be a year older and Josh could be back with an extension under his option or a new deal. He could easily become another holding midfielder within the squad and cover for the skipper or indeed, finally become a natural replacement.

His Republic manager Mick McCarthy summed it all up after Josh’s man of  the match display against Bulgaria saying: ““I haven’t got reservations (about him)  because he’s technically very good and a tough little sod.

He puts his foot in and stands his ground. You wouldn’t think he’s a little fella that gets knocked around. He handles the ball particularly well. He’s got good legs and gets around the pitch.”

After what’s happened over Cullen’s season so far West Ham, it seems, would be ill informed to kiss such a prospect goodbye.

3 comments on “Cullen may be the man to follow Nobes”