West Ham manager David Moyes is attempting to mitigate the possible departure of Craig Dawson by casting his net far and wide trawling the transfer market for defenders.

One possible target is Amiens central defender Formose Mendy according to a report in The Athletic.

The London Hammers have spoken to Amiens to explore if a bid for the 22-year-old is possible.

The Senegal-born player established himself at Club Brugge before joining the French club in 2021.

Amiens finished 14th in Ligue 2 last season with Mendy in the team, contributing to 12 clean sheets in 31 appearances. He scored one goal and was also a regular provider for the French club. 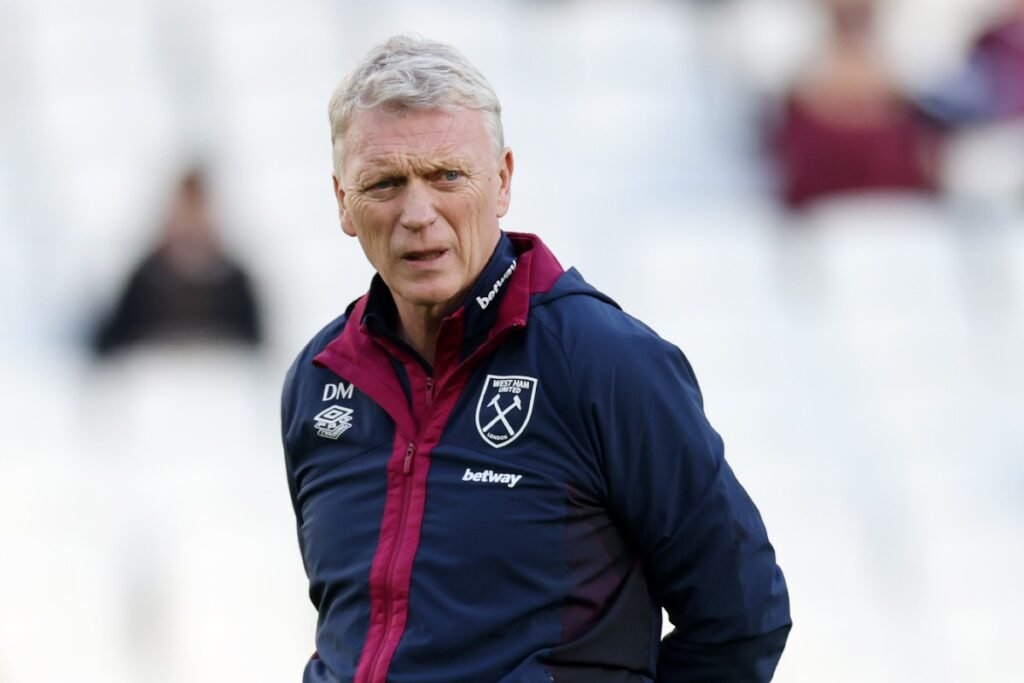 Amiens currently sit fifth in the league and Mendy has continued to attract attention from a multitude of clubs, playing in 16 matches in the French second tier this season.

The 6ft 3ins rising star made his debut for Senegal in September 2022 and was part of their squad at the World Cup in December.

Amiens have already turned down a £7 million offer from Lens for the defender, they consider him crucial to their promotion bid.

With Dawson possibly leaving this January, Nayef Aguerd yet to establish himself and Kurt Zouma’s knee problems, The Irons needs defensive reinforcements.

The uncertainty regarding the future of manager David Moyes may well prove to be the biggest stumbling block in West Ham’s pursuit of reinforcements.

← Antonio and Wolves – the facts
Here’s where the Gold shares went! →
Click Here for Comments >