The will he won’t he leave Craig Dawson saga is winging back toewards “he will” amid Nayef Aguerd’s impressive World Cup form.

The summer signing has been superb for Morocco throughout the group stages, and his country have booked a Round of 16 tie against Spain on Tuesday. 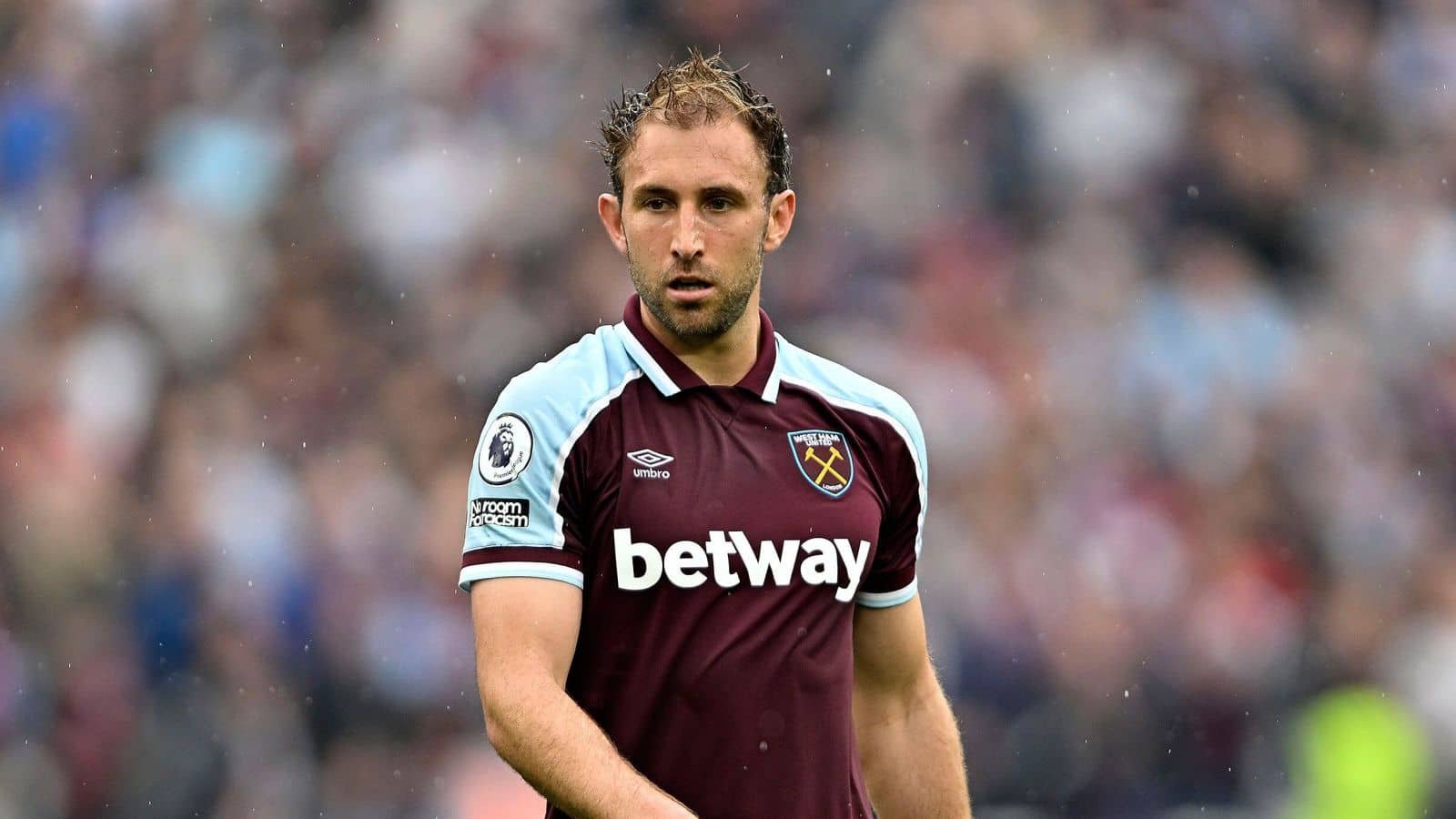 Aguerd’s form, plus Kurt Zouma’s impending return to fitness, means that Daws is likely to slip down David Moyes’ pecking order once more when the Premier League resumes on Boxing Day.

He nearly left in the summer to join Wolves as he was and remains desperate to go back up north and be closer to his family. If all continues as it is and Zouma makes an expected early return he could get his wish!

The Hammers are not likely to stand in his way if a new bid is tabled in January, given that we also have Thilo Kehrer and Angelo Ogbonna who can play at centre-back.

Dawson has been a terrific servant to the Hammers since his arrival but at 32, and has just six months left on his contract, means the Irons would gratefully receive a fee for him in the winter window.