West Ham are inching closer to a deal to sign Nayef Aguerd from Rennes, according to a new report in France.

Ouest-France reports that the transfer is getting nearer and nearer after boss David Moyes identified him as a primary target for the summer. 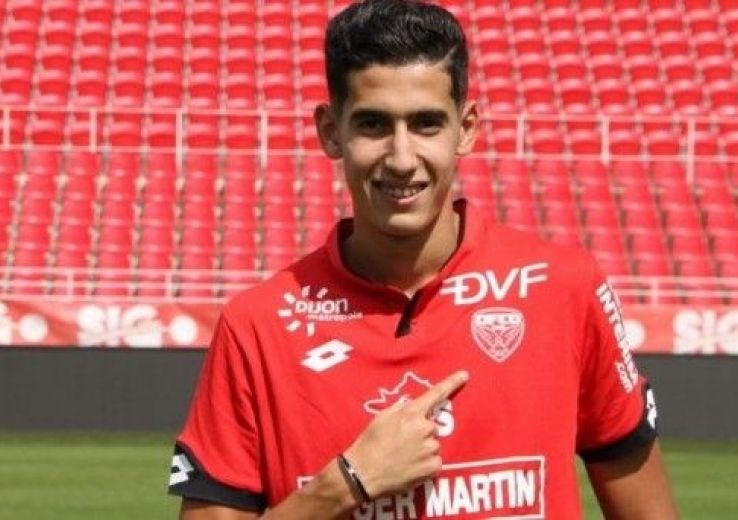 The Hammers boss is desperate to bring in defensive reinforcements after seeing both Kurt Zouma and Angelo Ogbonna struck down with injuries at the worst possible times this season.

He believes Aguerd is the answer to those problems, and his ability to play at left-back is also a major attraction for Moyes.

The deal, per the report, is getting closer, with the two clubs locked in talks over the structure of the deal.

The one reason that it hasn’t yet gone through is the bonuses included in the deal, with Rennes currently asking for more than the Hammers are offering.

Still, the deal is said to be moving forward, and there remains an expectation that Aguerd will eventually move to the London Stadium.

7 comments on “Deal inches ever closer”