Posted by Sean Whetstone on March 24, 2021 in News, Whispers 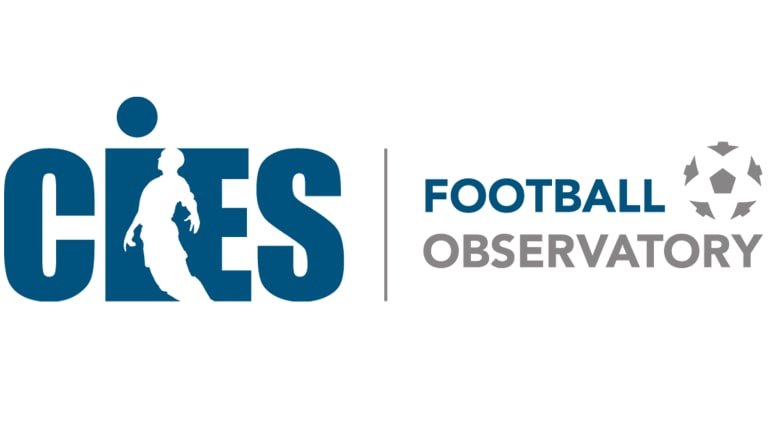 The CIES Football Observatory values Declan Rice for a transfer fee of between £43m and £60m (€50m to €70m) saying he represents 22.4% of the entire West Ham squad value.

The Football Observatory website claims to have developed a powerful algorithm to assess the transfer value of professional football players on a scientific basis.

Issue number 330 of the Weekly Post presents the top valued footballer for each of the 98 teams from the five major European leagues, as well as the percentage that the value of the most expensive player represents out of the total estimated transfer value of his owner club.

David Moyes has previously mentioned it would take a ‘Bank of England’ sum to tempt the club to part with their star asset with bids under £100m a non-starter.