West Ham have been given a major boost in their bid to sign Leo Ortiz from Red Bull Bragantino.

The Hammers have been linked with a swoop for thde Brazil international, who is said to have a desire to move to Europe as he bids to strengthen his chances of being included in Tite’s squad for the 2022 World Cup. 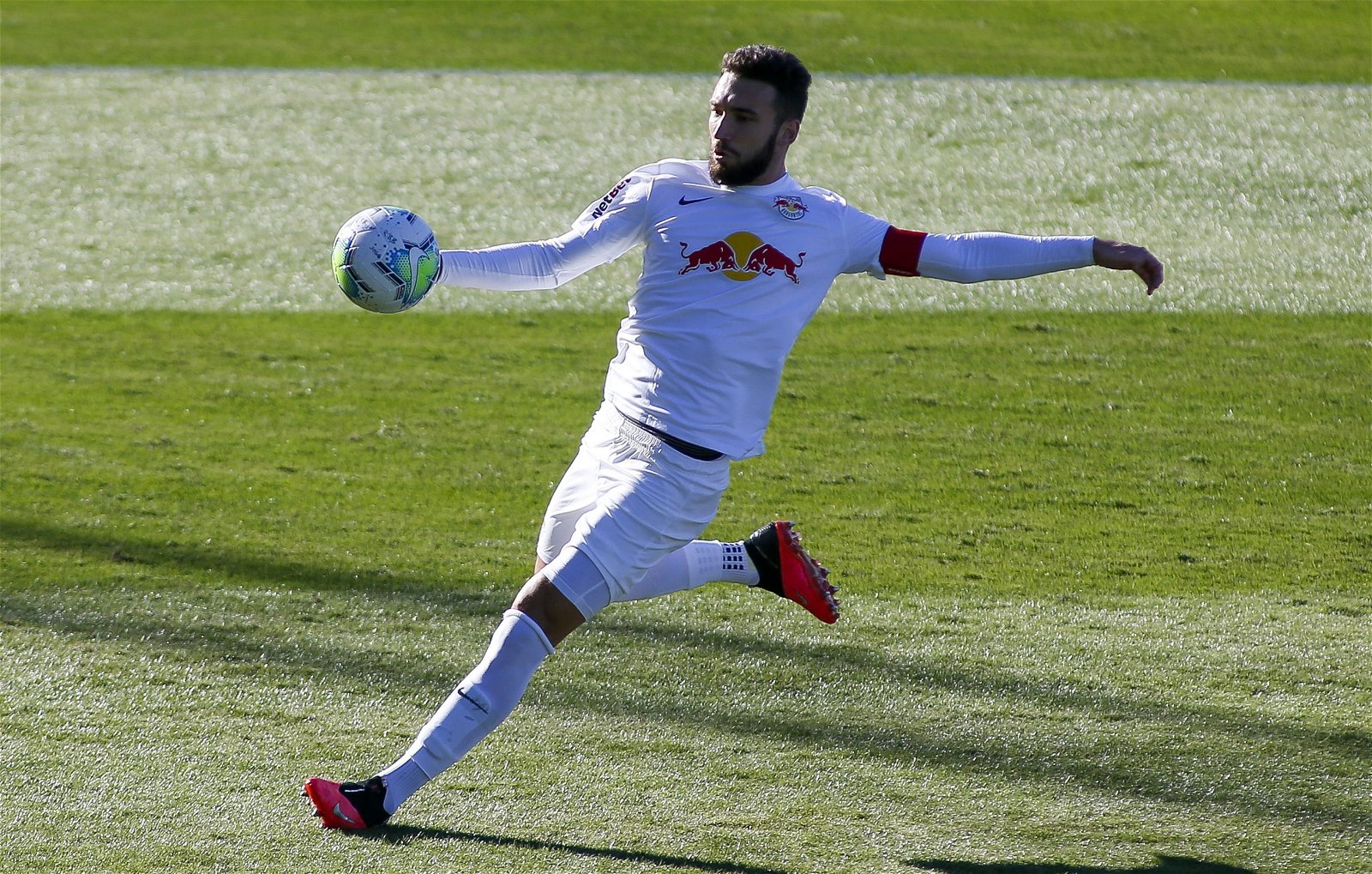 And he has now confirmed that he would love to make such a move this summer.

Quoted by Globo Esporte, Ortiz said: “I see with good eyes the interest of European clubs. It is always good.

“West Ham is a club that plays in the best league in the world, which is the Premier League. They were in the semi-final of the Europa League, and I’m very happy.

“It’s important for me, and I think I’m ready to reach the European market.”

He is said to be available for around £8m in this transfer window and he would come in to strengthen the Hammers’ squad as David Moyes bids to reshape his backline.

Per the report, Ortiz is also attracting interest from Portuguese giants Porto.

The Irons are also aiming to sign Nayef Aguerd from Rennes, and it may be that Moyes looks to bring both into the club, particularly as Issa Diop has been linked with a potential move to Lazio this summer.