West Ham are reportedly interested in a deal to sign Norwich right-back Max Aarons, which could spell the end for Ryan Fredericks!

The Independent has reported that the Hammers are in the race to bring the defender into the club after he was told by Norwich that he will be allowed to leave this summer. 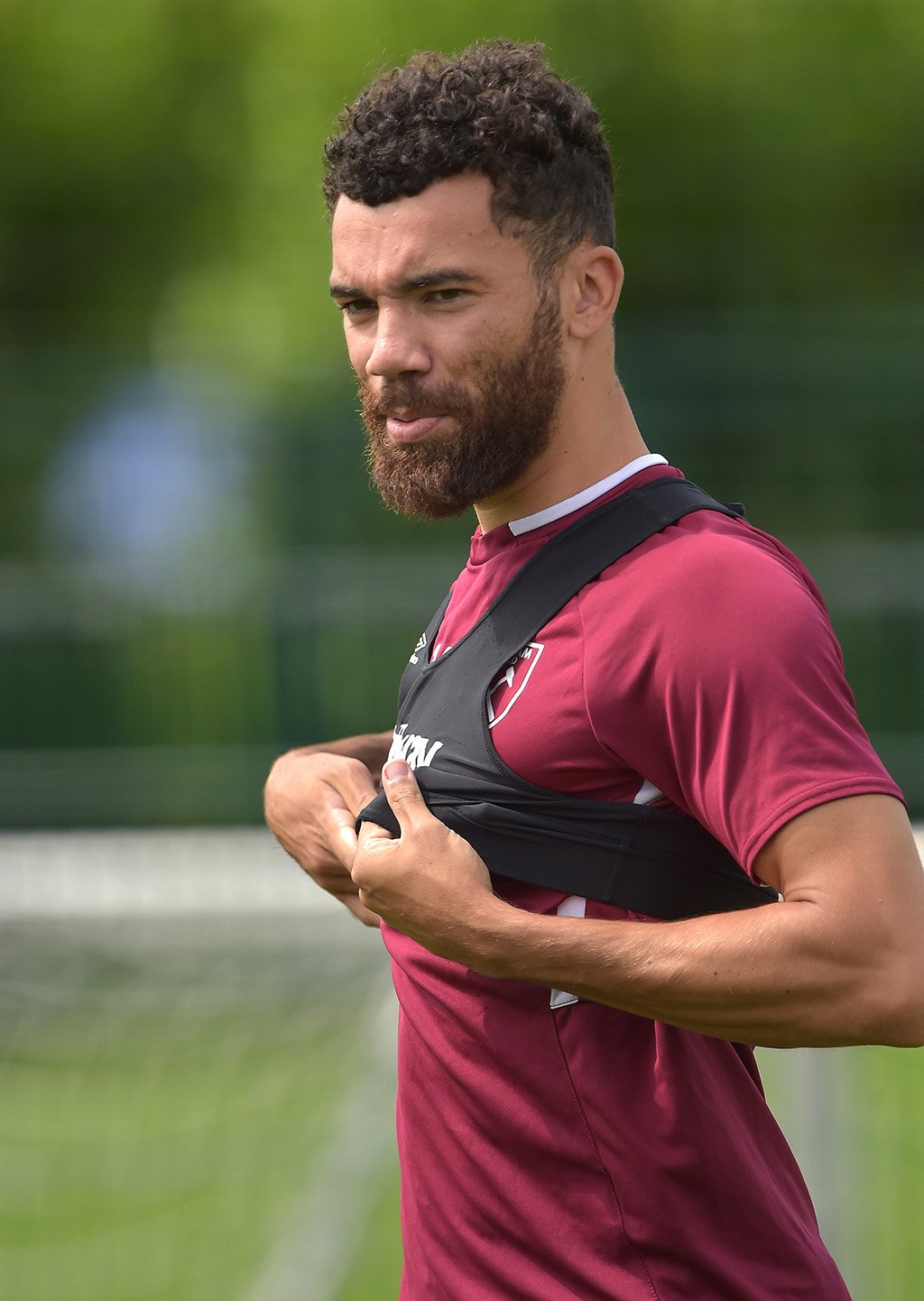 There is also interest from Everton, and there has been interest from a number of big European clubs previously, including Barcelona and Bayern Munich casting an eye in his direction.

Aarons has been absolutely central to Norwich sauntering to promotion this season after last year’s relegation.

Of course, there has been an initial wave of scepticism because of Vlad Coufal’s warrior-like performance at right-back.

But we cannot merely assume that he will always be fit and always be available to play, so a move for Aarons may be seen as a way to usher Fredericks out of the frame.

The 28-year-old has made just five starts this season and has repeatedly struggled with injuries.

He’s missed seven games this season through injury, having missed 12 last season, and even as a deputy, he simply can’t be trusted to be fit.

By comparison, Aarons has missed two games through injury in his entire career, back in the 2019/20 season.

6 comments on “Defender report could spell end for Fredericks”